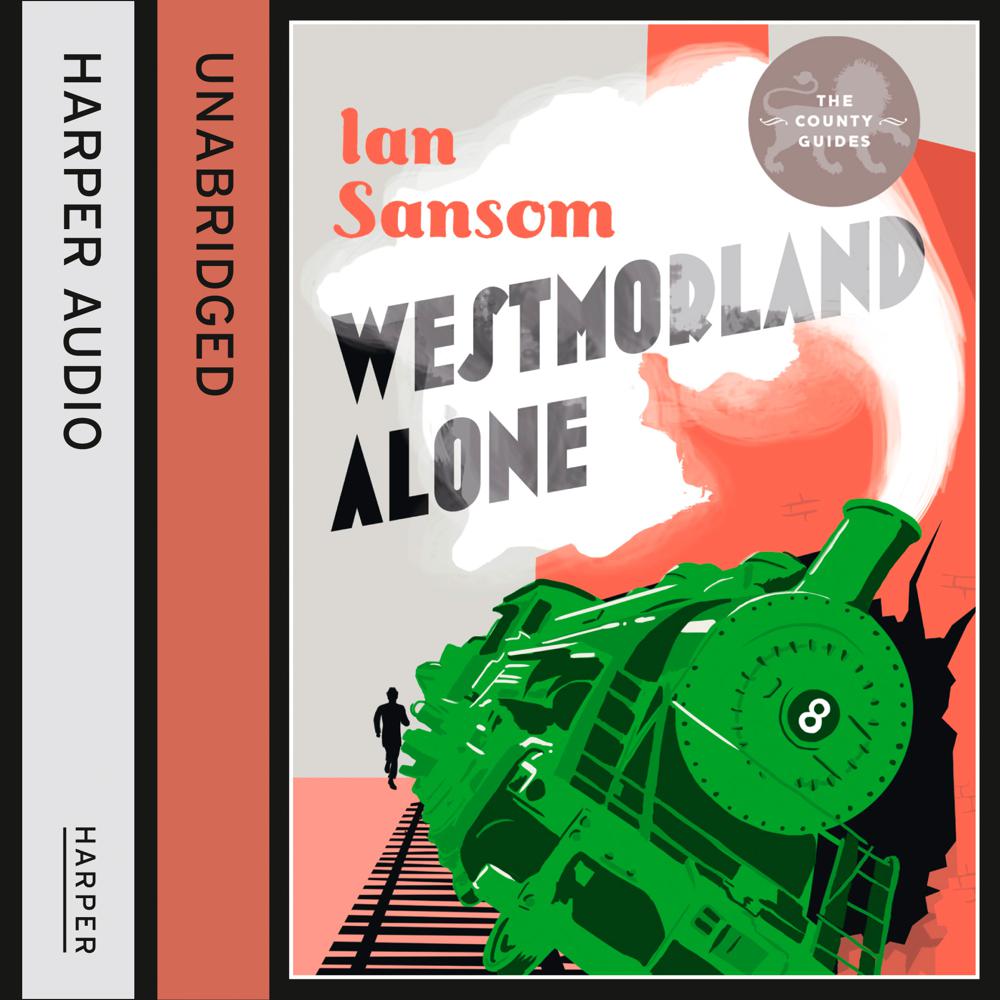 Welcome to Westmorland. Perhaps the most scenic county in England! Home of the poets! Land of the great artists! District of the Great lakes! And the scene of a mysterious crime…

Swanton Morley, the People’s Professor, once again sets off in his Lagonda to continue his history of England, The County Guides.

Stranded in the market town of Appleby after a tragic rail crash, Morley, his daughter Miriam and his assistant Stephen Sefton find themselves drawn into a world of country fairs, gypsy lore and Cumberland and Westmorland wrestling. When a woman’s body is discovered at an archaeological dig, for Morley there’s only one possible question: could it be murder?

Join Morley, Miriam and Sefton as they journey along the Great North road and the Settle-Carlisle Line into the dark heart of 1930s England.