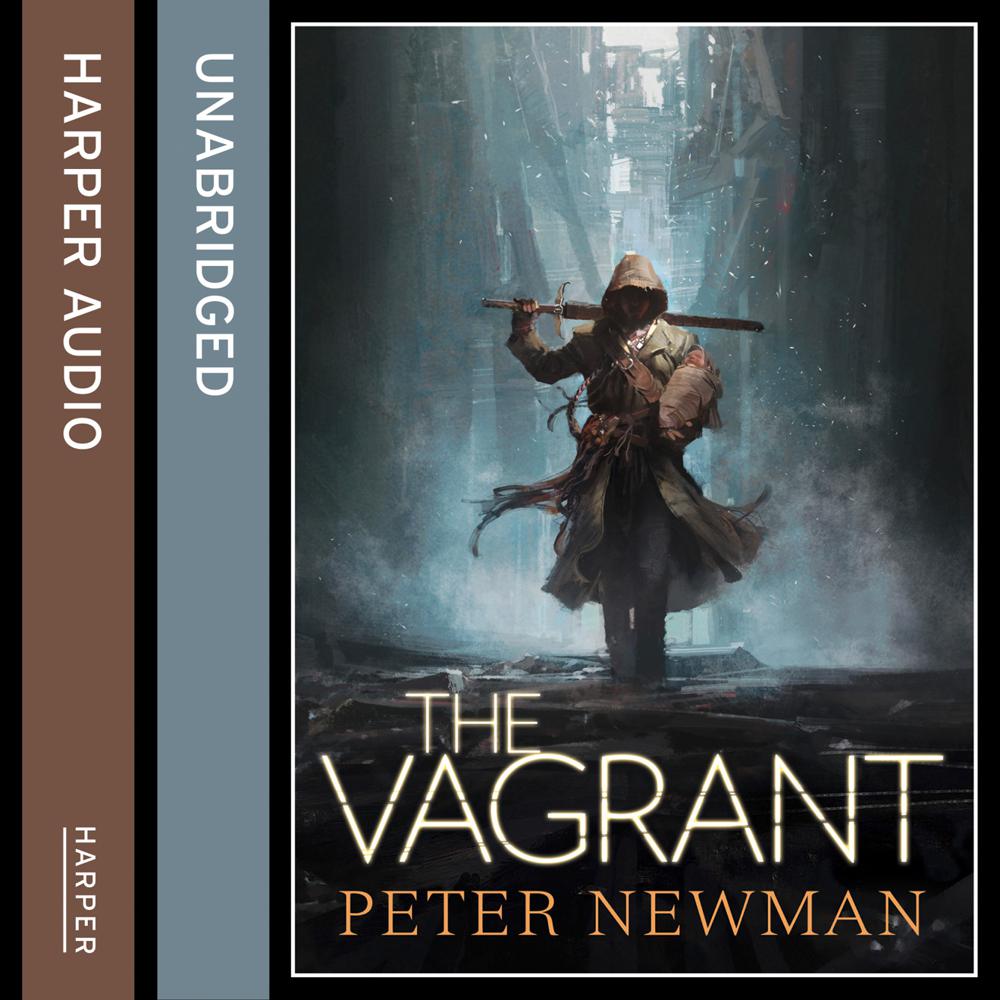 The Vagrant is his name. He has no other.

Years have passed since humanity’s destruction emerged from the Breach.

Friendless and alone he walks across a desolate, war-torn landscape.

As each day passes the world tumbles further into depravity, bent and twisted by the new order, corrupted by the Usurper, the enemy, and his infernal horde.

His purpose is to reach the Shining City, last bastion of the human race, and deliver the only weapon that may make a difference in the ongoing war.

What little hope remains is dying. Abandoned by its leader, The Seven, and its heroes, The Seraph Knights, the last defences of a once great civilisation are crumbling into dust.

But the Shining City is far away and the world is a very dangerous place.

★★★★★ 'For fans of classic science-fiction literature, this is a must-read.' – SciFi Now

‘The Vagrant is a joy to read: an original and engrossing world, a strong story and a protagonist who is intensely charismatic despite – or because of – his silence. Newman’s debut is written with confidence, flair and imagination, bringing his dark world to marvellously macabre life’
Adrian Tchaikovsky, Author of Shadows of the Apt series

‘A stunning and ambitious debut novel set in a unique and imaginative world where the only hope rests on the capacity of human beings to love’ Melinda M. Snodgrass