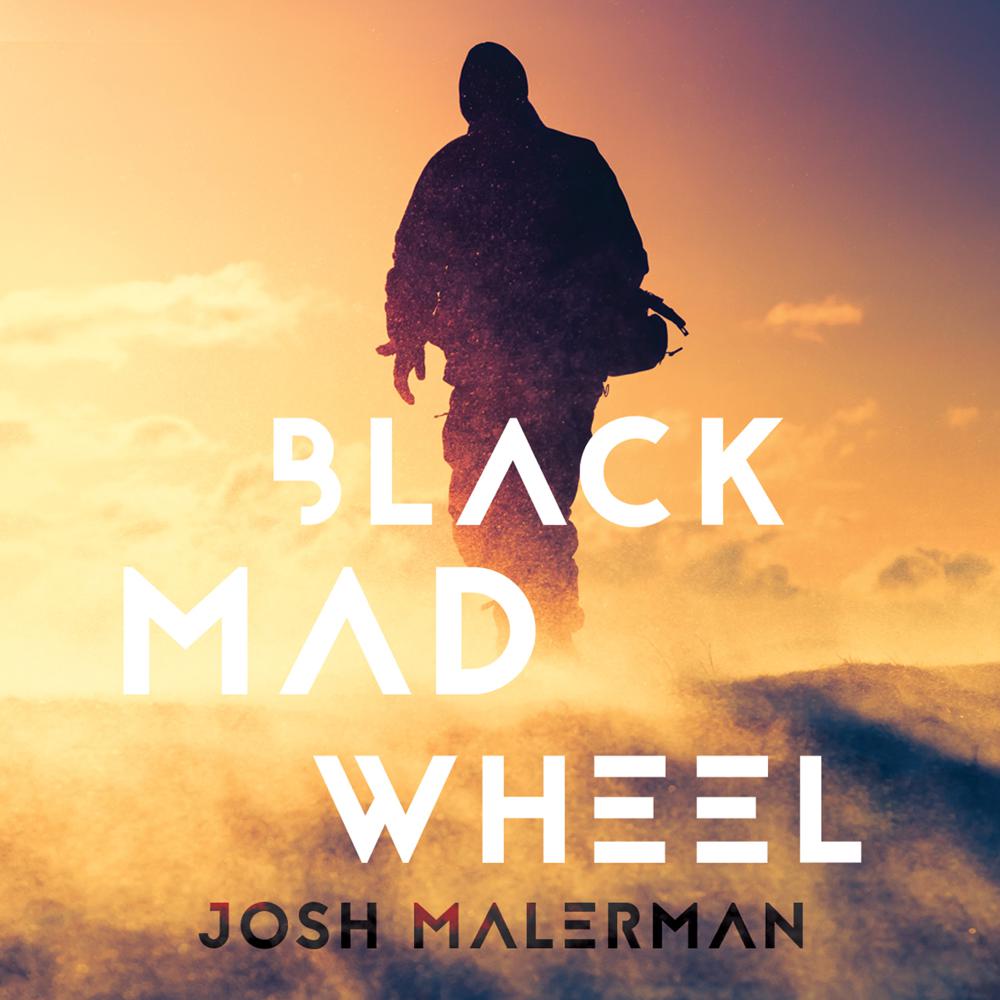 Black Mad Wheel plunges us into the depths of psychological horror, where you can’t always believe everything you hear.

THE DANES, the band once known as the ‘Darlings of Detroit’, are washed up and desperate to have another number one hit.

When an agent from the US Army approaches them with an unusual offer, they believe it could be the answer to their inspiration drought. So, under the guidance of their front man, Philip Tonka, the Danes decide to embark on a harrowing journey through scorching African desert to track down the source of a strange and debilitating sound.

In a Midwestern hospital, a nurse named Ellen tends to a patient recovering from a near-fatal accident. The circumstances that led to his injuries are mysterious, and his broken body heals at a remarkable rate. Ellen will do the impossible for this enigmatic patient as he reveals more about his accident with each passing day.

BLACK MAD WHEEL plunges us into the depths of psychological horror, where you can’t always believe everything you hear.

‘This completely compelling novel contains a thousand subtle touches but no mere flourishes – it is so well, so efficiently, so directly written I read it with real admiration’ PETER STRAUB

‘It’s so original, horrific, nightmarish, but with the addition of such dramatic and engrossing character and plot development that I simply had to read it all in one sitting’ MURIEL GRAY

'Josh Malerman's Bird Box will take its place amongst the best and most original tales of survival. Uniquely disturbing, exceptionally compelling and beautifully written, I defy anyone not to read it in one sitting' SARAH PINBOROUGH

‘A book that demands to be read in a single sitting, and through the cracks between one's fingers. There has never been a horror story quite like this. Josh Malerman truly delivers’ HUGH HOWEY (bestselling author of WOOL)