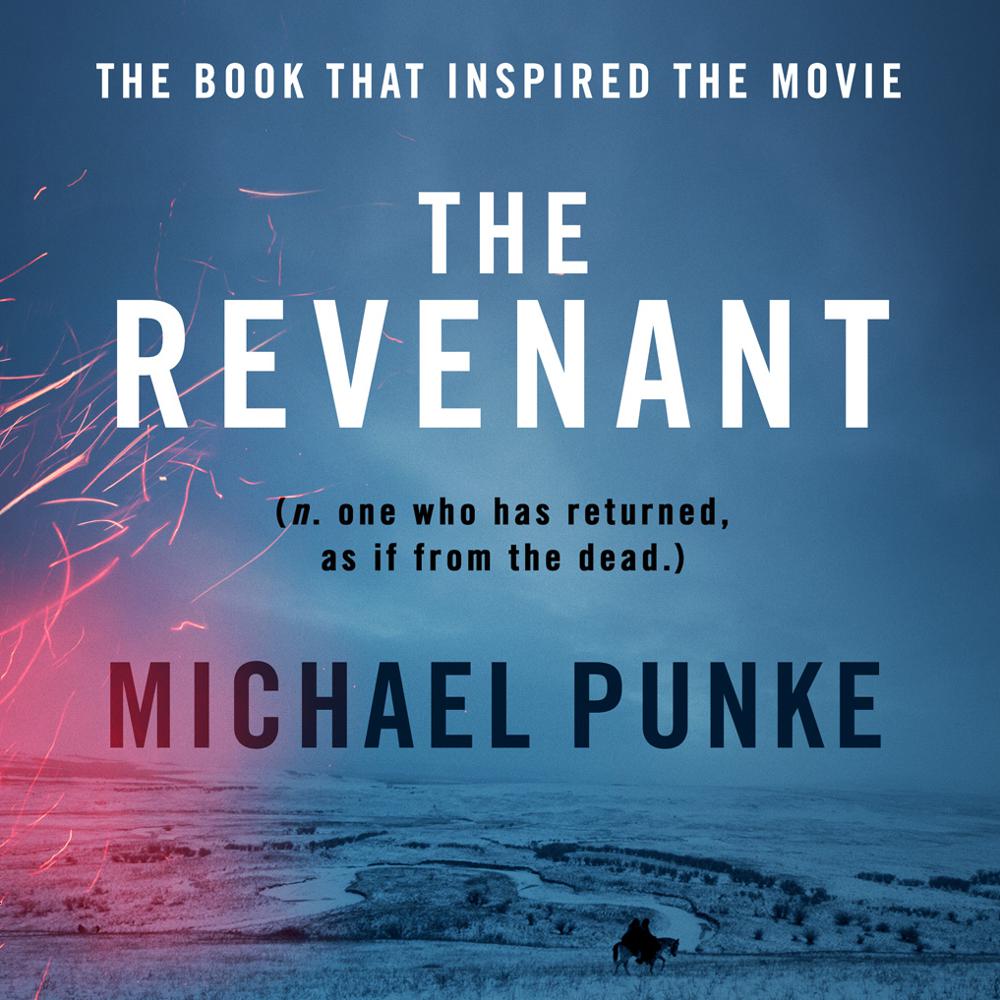 Winner of 3 OSCARS including BEST DIRECTOR and BEST ACTOR

The trappers of the Rocky Mountain Fur Company live a brutal frontier life. Hugh Glass is one of the most respected men in the company, an experienced frontiersman and an expert tracker.
But when a scouting mission puts Glass face-to-face with a grizzly bear, he is viciously mauled and not expected to survive. Two men from the company are ordered to remain with him until his inevitable death. But, fearing an imminent attack, they abandon Glass, stripping him of his prized rifle and hatchet.

As Glass watches the men flee, he is driven to survive by one all-consuming desire: revenge. With shocking grit and determination, he sets out on a three-thousand-mile journey across the harsh American frontier, to seek revenge on the men who betrayed him.

The Revenant is a remarkable tale of obsession and the lengths that one man will go to for retribution.

‘A spellbinding tale of heroism and obsessive retribution’ Publishers Weekly

‘A superb revenge story . . . Punke has added considerably to our understanding of human endurance and of the men who pushed west in the footsteps of Lewis and Clark – a significant feat’ Washington Post