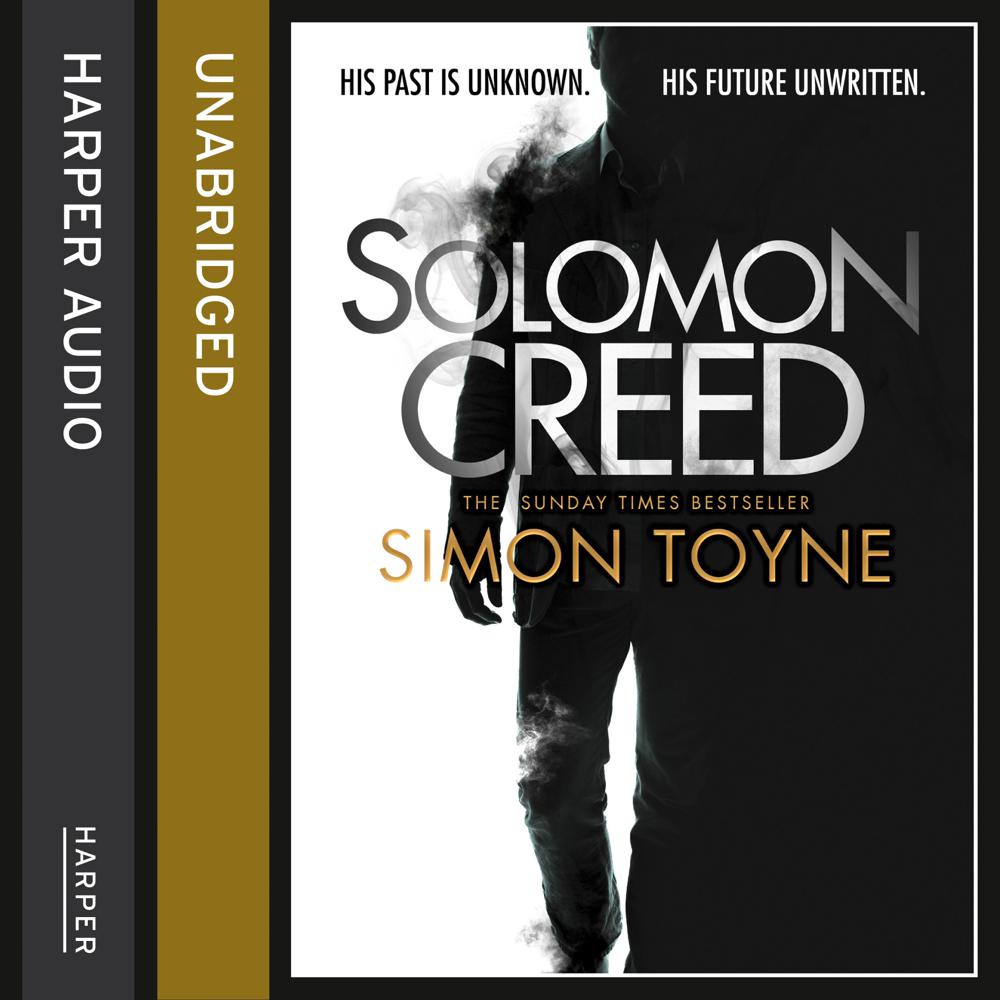 HOW CAN HE SAVE A MAN WHO IS ALREADY DEAD?

‘A fast-moving thriller that makes for an exhilarating read. Perfect for any fans of Lee Child’ SUN

‘Who is Solomon Creed? He's the hero of an epic new series of thrillers. Simple as that’ MARK BILLINGHAM

A PLANE CRASHES IN THE ARIZONA DESERT.

When Solomon Creed emerges from the wreckage he remembers just one thing: that he must save a man in danger.

A DEATH THAT CAN’T BE EXPLAINED.

In the nearby town of Redemption, Holly Coronado buries her young husband. A terrible accident, or something more sinister?

ONLY ONE MAN CAN EXPOSE THE TRUTH.

When Solomon finds Holly, his search becomes a quest for the truth – and a race to expose a terrifying secret, hidden for generations, that could silence a town forever.

The first in an electrifying series from Sunday Times bestselling author of SANCTUS, Simon Toyne

Praise for the SANCTUS series:
‘Among the best current thrillers’ SUNDAY EXPRESS

‘A cool, confident debut … with pace, grace and a keen eye for cinematic effect’ DAILY TELEGRAPH

‘Intriguing and engaging … Relentless pace. An exciting and interesting read. I look forward to returning to Ruin, where there are plenty of stories waiting to be told’ THE SUN

'A fast moving, thoroughly enjoyable, adventure – plenty of action, plenty of intrigue and a wonderfully imaginative reinterpretation of a slice of religious history. The sort of novel to devour in one sitting' KATE MOSSE