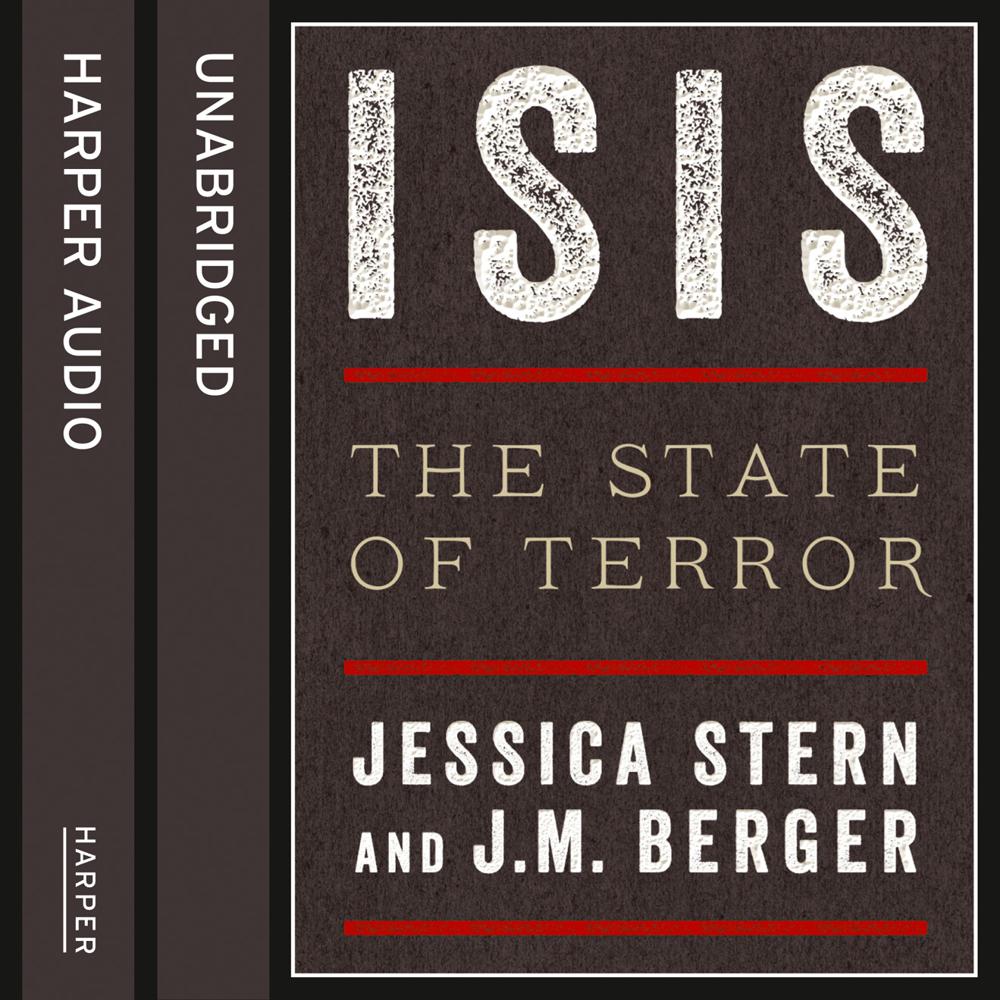 The first major book on ISIS to be published since the group exploded on the international stage in summer 2014.

Drawing on their unusual access to intelligence sources and material, law enforcement, and groundbreaking research into open source intelligence, Stern and Berger outline the origins of ISIS as the formidable terrorist group it has quickly become.

‘State of Terror’ delves into the ‘ghoulish pornography’ of pro-jihadi videos, the seductive appeal of ‘jihadi chic’ and the startling effectiveness of the Islamic State’s use of social media as a means of luring and recruiting citizens from countries such as the United States, Great Britain, and France—using recent examples such as Douglas McCain, the American citizen from Minnesota who joined ISIS and died in combat fighting on the side of the Islamic State.

Although the picture Stern and Berger paint is bleak, ‘State of Terror’ also offers well-informed thoughts on potential government responses to ISIS – most importantly, emphasizing that we must alter our present conceptions of terrorism and react to the rapidly changing jihadi landscape, both online and off, as quickly as the terrorists do. ‘State of Terror: Jihad in the 21st Century’ is not only a compelling account of the evolution of a terrorist organization, but also a necessary book that attempts to answer the question of what our next move – as a country, as a government, as the world – should be.

‘By far the most important contribution yet to our understanding of an organization that remains cloaked in mystery and misunderstanding. Stern and Berger are two of the world’s leading experts on violent extremism and, in this book, they have combined their years of knowledge and expertise into a brisk, readable, and eye opening account of ISIS’s past, present, and future.’
—Reza Aslan, author of ‘No god but God’ and ‘Zealot’

‘One can only conclude, with the clarity of recent hindsight, that we should have seen it coming – at least when seen through the lens of ‘ISIS’, a new history of the threat by US academics Jessica Stern and J.M. Berger … a timely and important history of a movement that now defines the 21st century’ Evening Standard

‘The first serious book to analyze the rise of ISIS, arguably one of history's most successful terrorist groups. Stern and Berger write clearly and persuasively and marshal impressive primary research from ISIS's prodigious propaganda to help explain how ISIS became the dominant jihadi group today. It's a terrific and important read’
—Peter Bergen, author of ‘Manhunt’

‘From two of the world’s leading terrorism experts, this timely and urgent book is absolutely essential reading for analysts and policy makers alike. In what is already a cornerstone contribution, Stern and Berger offer the kind of cold-blooded analysis so desperately needed on the poorly understood phenomenon that is the so-called Islamic State’
—John Horgan, author of ‘The Psychology of Terrorism’

‘Stern and Berger pull back the curtain to expose facts and myths about the violent Salafi apocalyptic cult calling itself the Islamic State. A must-read for perplexed policymakers’
—Mike Walker, former undersecretary and acting secretary of the United States Army