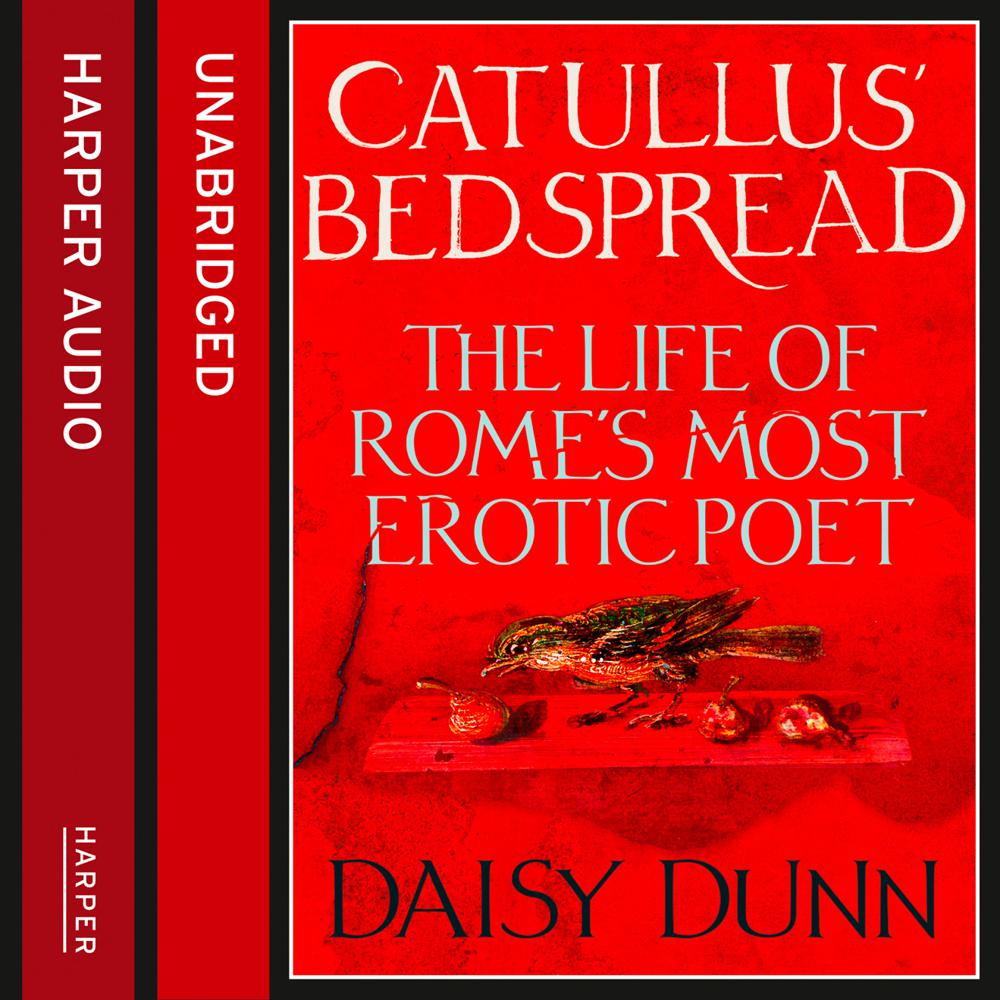 A biography of Gaius Valerius Catullus, Rome’s first great poet, a dandy who fell in love with another man’s wife and made it known to the world through his verse.

This superb book gives a rare portrait of life during one of the most critical moments in world history through the eyes of one of Rome’s greatest writers.

Living through the debauchery, decadence and spectacle of the crumbling Roman Republic, Catullus remains famous for the sharp, immediate poetry with which he skewered Rome’s sparring titans – Pompey, Crassus and his father’s friend, Julius Caesar. But it was for his erotic, scandalous but often tender love elegies that he became best known, inspired above all by his own lasting affair with a married woman whom he immortalised in his verse as ‘Lesbia’. A monumental figure for poets from Ovid and Virgil onwards, his journey across youth and experience, from Verona to Rome, Bithynia to Lake Garda, is traced in Daisy Dunn’s brilliant portrait of life during one of the most critical moments in world history.

‘An intelligent and often original interpreter of the poetry [she] provides clear, direct and readable translations’ Financial Times