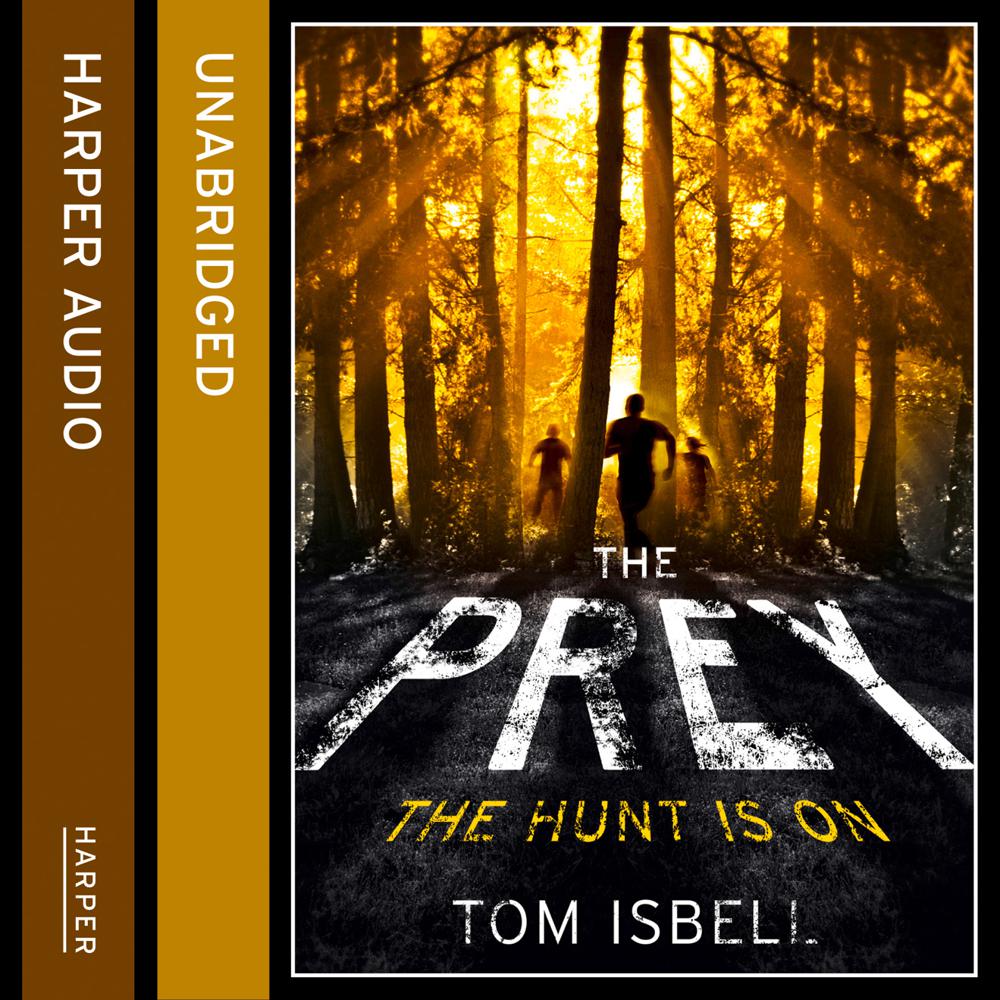 In the Republic of the True America, it's always hunting season. Riveting action, intense romance, and gripping emotion make this fast-paced adventure a standout debut.

After a radiation blast burned most of the Earth to a crisp, the new government established settlement camps for the survivors. At one such camp, Book and the other ‘LTs’ are eager to graduate as part of the Rite.

Until they learn the dark truth: ‘LTs’ doesn't stand for lieutenant but for ‘Less Thans’, feared by society and raised to be hunted for sport. Together with the sisters, Hope and Faith, twin girls who've suffered their own haunting fate, they join forces to seek the safety of the fabled New Territory.

As Book and Hope lead their quest for freedom, these teens must find the best in themselves to fight the worst in their enemies. But as they are pursued by sadistic hunters, secrets are revealed, allegiances are made, and lives are threatened.

PRAISE FOR THE PREY:

‘Plays to its strong suits, with plenty of peril (human and otherwise) . . . will keep readers rooting for Book and Hope’ Publishers Weekly