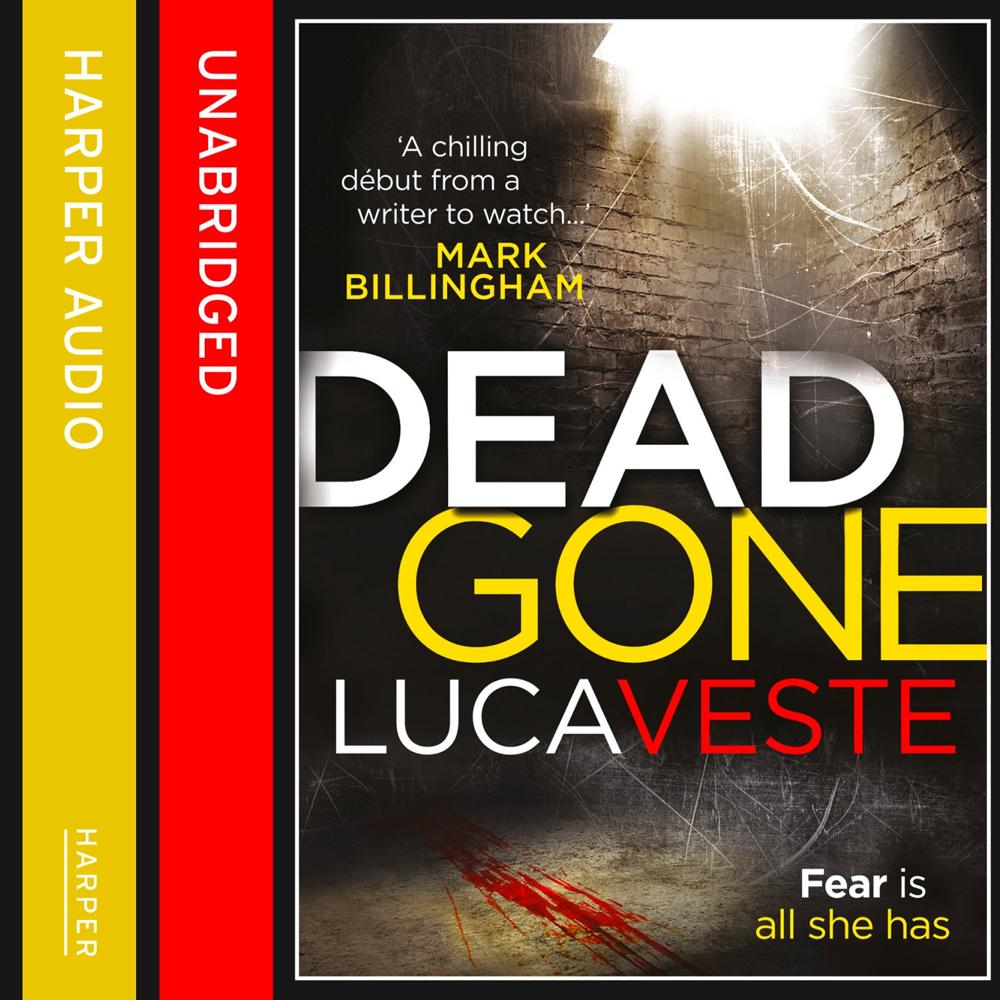 The young girl you have found isn’t the first experiment I’ve carried out. She won’t be the last.

A tense, unpredictable crime debut that will not only have you gripped, but will chill you to the bone. Perfect for fans of Stuart MacBride and Mark Billingham.

A serial killer is stalking the streets of Liverpool, gruesomely murdering victims as part of a series of infamous, unethical and deadly psychological experiments.

When it becomes apparent that each victim has ties to the City of Liverpool University, DI David Murphy and DS Laura Rossi realise they're chasing a killer unlike any they've hunted before – one who doesn’t just want his victims’ bodies, but wants their minds too.

With a series of psychological twists Dead Gone will keep you guessing until the very end.

"A chilling début from a writer to watch…" Mark Billingham

“A darkly impressive first novel, disturbing and intelligent.” The Times

‘Chilling, unpredictable and compulsive, this is a thrill a page rip-roaring read – Luca Veste: a welcome new name to look out for.’ lovereading.co.uk