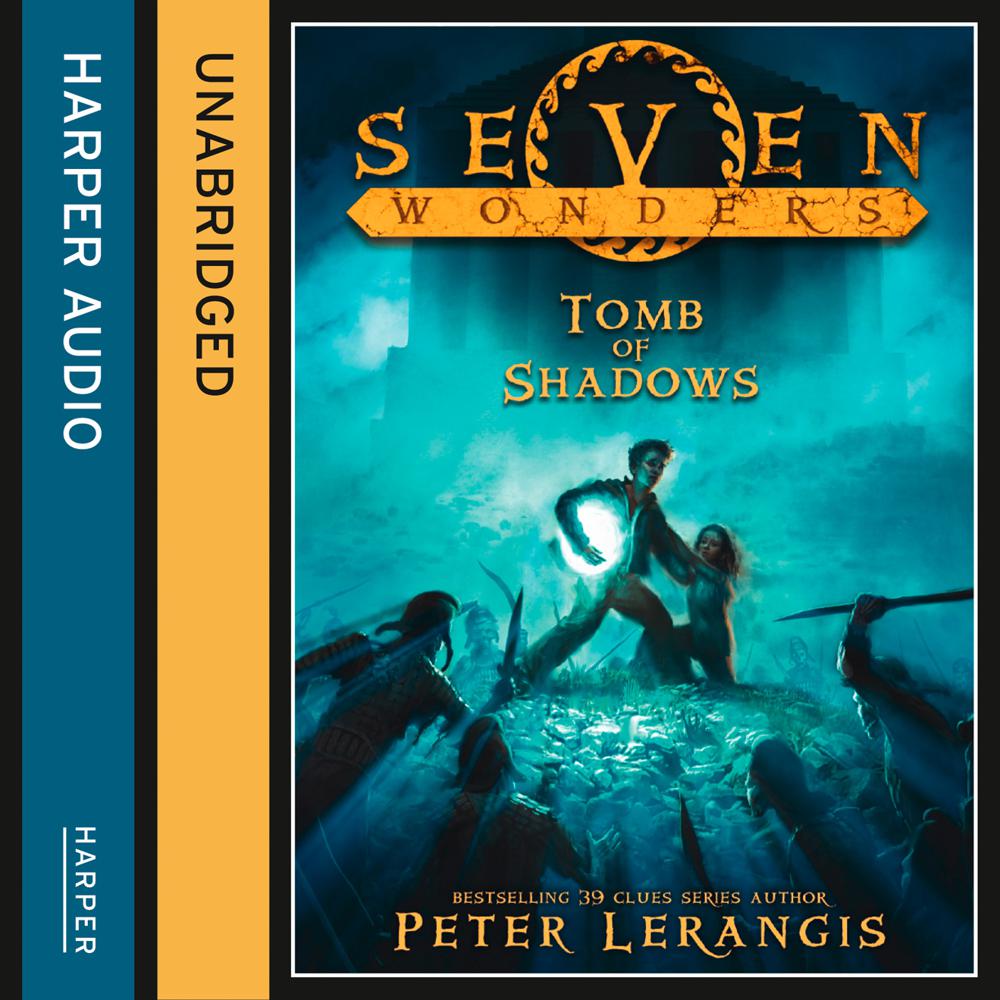 The third book in the thrilling SEVEN WONDERS series.

THREE FRIENDS:Jack McKinley and his friends are the Select. Their powers are growing at a furious rate and must find seven magical object to save themselves – and the world. Two treasures have already been found, but time is running out…

TWO SIDES SPLIT: Marco has betrayed his friends and ancient secrets are coming unravelled. The Select don’t know who to trust or where to turn, but they must fight on.

ONE LIFE LOST: Jack, Aly and Cass race to the next stop on their quest, where they have to face their own demons and engage in an epic battle with shadows of the dead. When promises are broken, blood is spilled – and the Select are forced to destroy the one thing that might have saved them all.

The epic adventure continues. Third stop: The Mausoleum at Halicarnassus.

“A great mixture of adventure, mystery and suspense.” Time For Kids

“Fans will get hooked on the mysteriousness of it all!” Kirkus Reviews