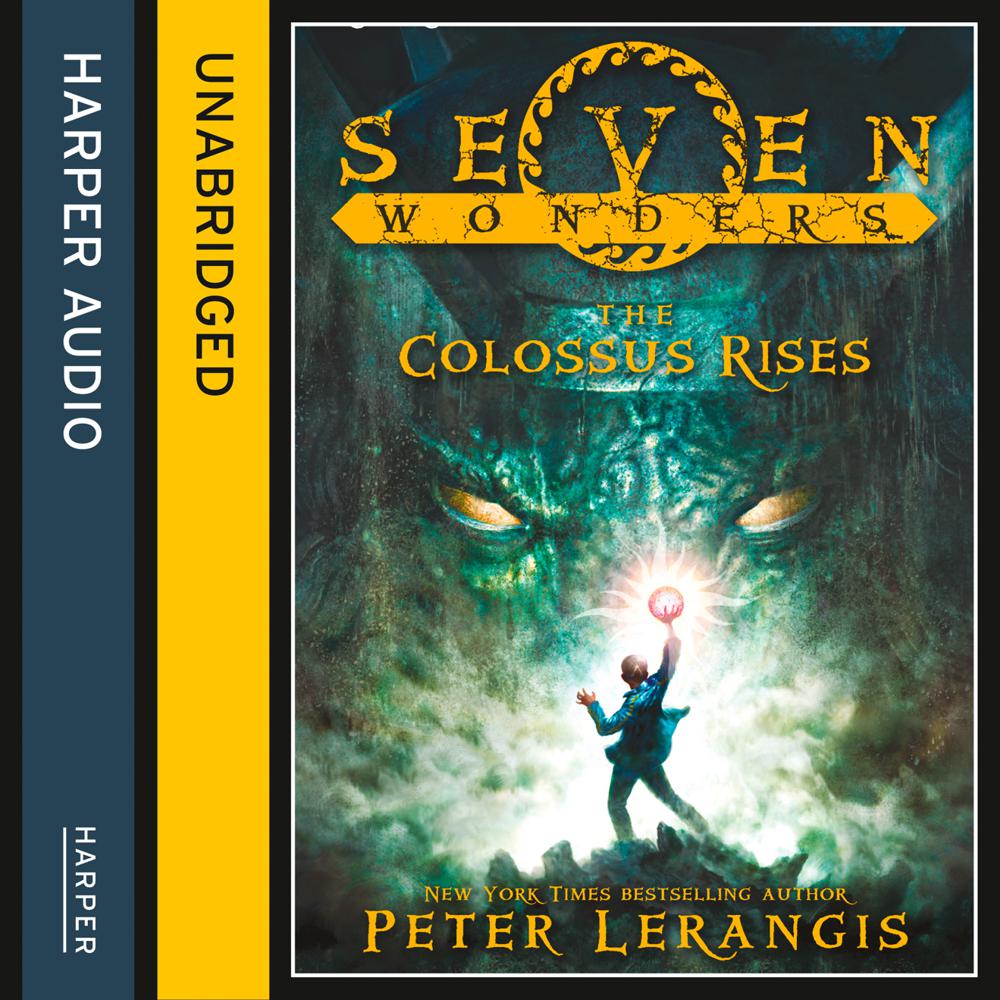 The day after twelve-year-old Jack McKinley is told he has six months to live, he awakens on a mysterious island, where a secret organization promises to save his life – but with one condition. With his three friends, Jack must lead a mission to retrieve seven lost magical orbs, which, only when combined together, can save their lives. The challenge: the orbs have been missing for a thousand years, lost among the ruins and relics of the Seven Wonders of the Ancient World. With no one else to turn to and no escape in sight, the four friends have no choice but to undertake the quest. First stop: The Colossus of Rhodes, where they realise that there’s way more at stake than just their lives.

“A high-octane mix of modern adventure and ancient secrets… I can’t wait to see what’s next” Rick Riordan.