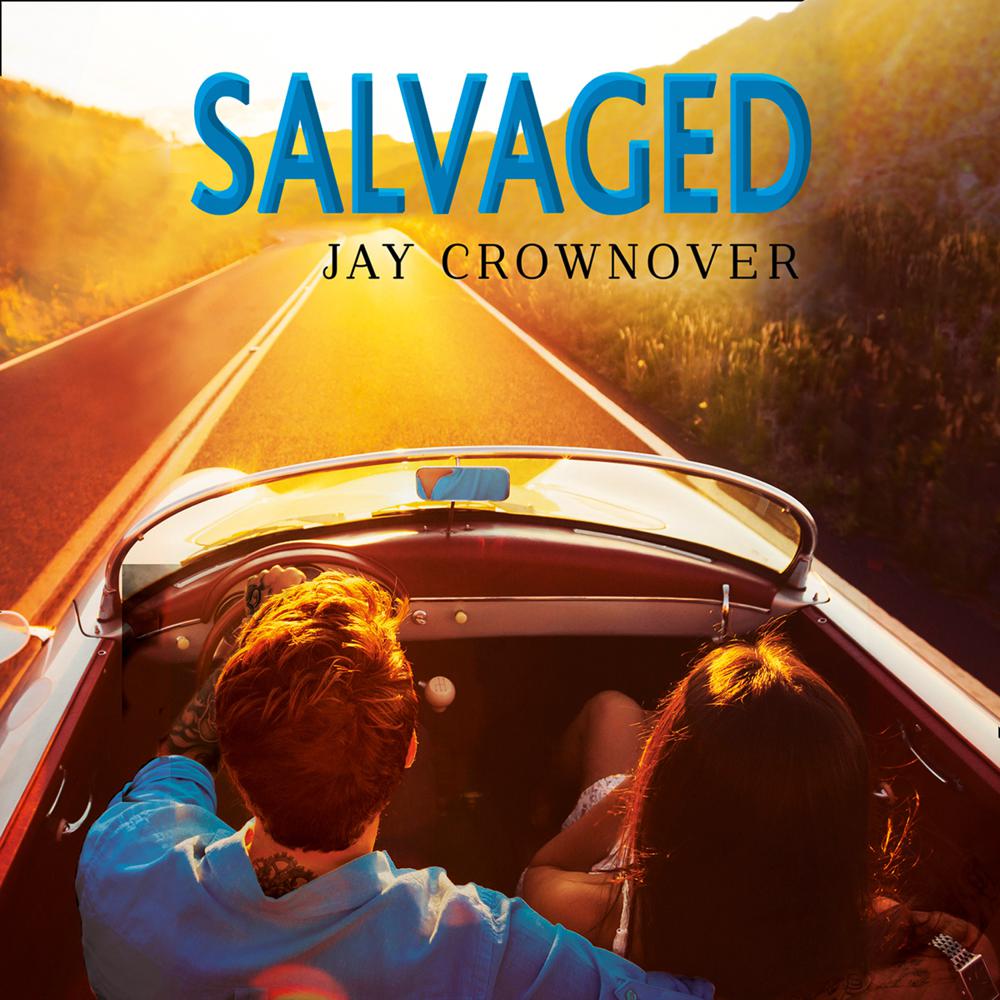 The next book in the smoking hot SAINTS OF DENVER series from NYT bestselling author of the MARKED MEN series, Jay Crownover

Hudson Wheeler is tired of being the nice guy. He’s ready to start living in the moment but when he meets Poppy Cruz, her sad eyes hook him in right away. Wheeler can see Poppy’s pain and all he wants to do is take care of her and make her smile, whatever it takes.

After a lifetime of being hurt, Poppy’s determined to keep herself safe by keeping everyone else at arm’s length. Wheeler’s sexy grin shouldn’t captivate her, but every time she’s with him, she can’t help being pulled closer. Though she’s terrified to trust again, Poppy soon realizes it might hurt even more to shut Wheeler out – and her intense feelings are making it near impossible to resist him.

The only thing Poppy is sure of is that her heart is in need of some serious repair, and the more time she spends with Wheeler, the more she’s convinced he’s the only man with the tools to fix it.