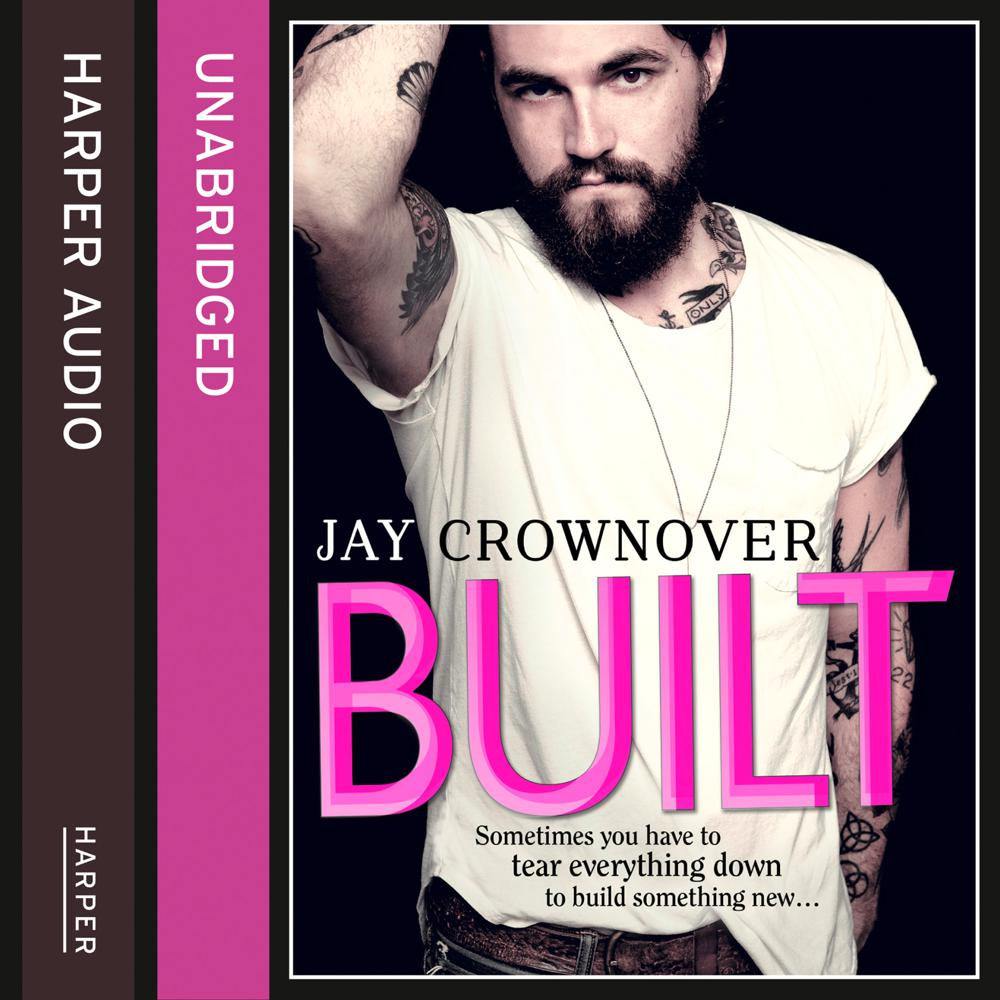 The first in the new SAINTS OF DENVER series from NYT bestselling author of the MARKED MEN series, Jay Crownover

Sometimes you have to tear everything down to build something new…

Sayer Cole is frozen inside. At least, that’s what it’s felt like for as long as she can remember. She’s yet to let anyone past her icy exterior – and the one guy she thinks might melt her heart couldn’t possibly be interested in someone so uptight.

Rough, hard and hot-as-hell, Zeb Fuller has rebuilt his life and his construction business since protecting his family sent him to jail all those years ago. His elegant client, Sayer, makes him feel like a Neanderthal in denim, but despite the many hints that he’s been dropping to get to know her better, she seems oblivious to his charms.

Just as things finally start to heat up, Zeb’s past comes back to haunt him and he needs Sayer’s professional help to right a wrong and to save more than himself. As these opposites dig in for the fight of their lives, fire and ice collide in an unstoppable explosion of steam…