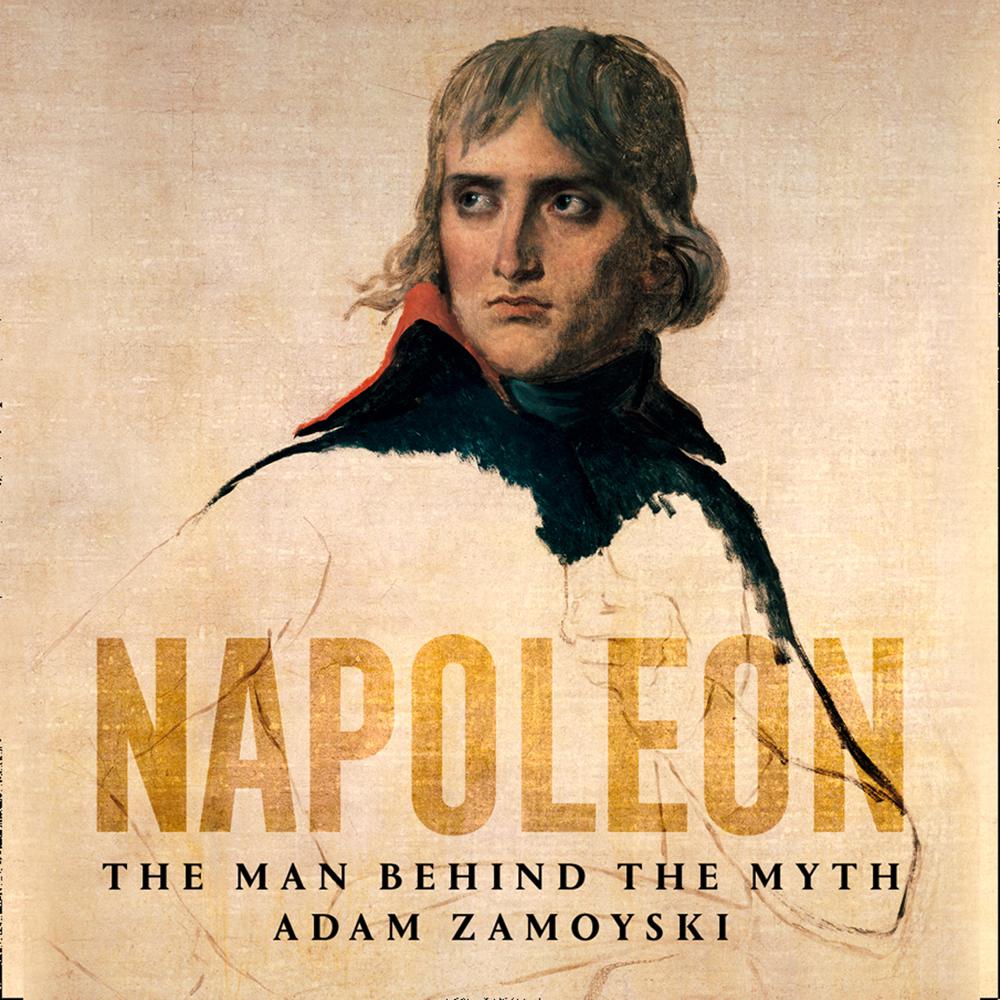 ‘Napoleon is an out-and-out masterpiece and a joy to read’ Sir Antony Beevor, author of Stalingrad

A landmark new biography that presents the man behind the many myths. The first writer in English to go back to the original European sources, Adam Zamoyski’s portrait of Napoleon is historical biography at its finest.

While he displayed elements of these traits at certain times, Napoleon was none of these things. He was a man and, as Adam Zamoyski presents him in this landmark biography, a rather ordinary one at that. He exhibited some extraordinary qualities during some phases of his life but it is hard to credit genius to a general who presided over the worst (and self-inflicted) disaster in military history and who single-handedly destroyed the great enterprise he and others had toiled so hard to construct. A brilliant tactician, he was no strategist.

But nor was Napoleon an evil monster. He could be selfish and violent but there is no evidence of him wishing to inflict suffering gratuitously. His motives were mostly praiseworthy and his ambition no greater than that of contemporaries such as Alexander I of Russia, Wellington, Nelson and many more. What made his ambition exceptional was the scope it was accorded by circumstance.

Adam Zamoyski strips away the lacquer of prejudice and places Napoleon the man within the context of his times. In the 1790s, a young Napoleon entered a world at war, a bitter struggle for supremacy and survival with leaders motivated by a quest for power and by self-interest. He did not start this war but it dominated his life and continued, with one brief interruption, until his final defeat in 1815.

Based on primary sources in many European languages, and beautifully illustrated with portraits done only from life, this magnificent book examines how Napoleone Buonaparte, the boy from Corsica, became ‘Napoleon’; how he achieved what he did, and how it came about that he undid it. It does not justify or condemn but seeks instead to understand Napoleon’s extraordinary trajectory.

'A pacy and characteristically unintimidated picture of how and why Napoleon achieved what he did and then succeeded in screwing it all up …. 600 pages of narrative history will seldom pass so easily' David Crane, Spectator

‘Always elegant in style and original in analysis. Zamoyski, a master of the sources and of the culture and politics that created his subject, produces a fresh, nuanced, beautifully written, gripping and outstanding biography of Napoleon that reveals him to be a triumph of luck and accident as much as the invincible genius of the legend’ Simon Sebag-Montefiore, author of The Romanovs and Jerusalem: The Biography

‘Napoleon is an out-and-out masterpiece and a joy to read’ Sir Antony Beevor, author of Stalingrad

‘A lifetime’s diligent research and profound thinking about Napoleon and his times has gone into this hugely readable, highly enjoyable and well-balanced biography. Zamoyski is at the top of his game as a biographer’ Andrew Roberts, Visiting Professor, Department of War Studies, King’s College, London

‘Adam Zamoyski has retold a story that we thought we knew and made it fresh: stripping away two centuries of mythology, discarding the apocryphal stories and legends, he finally brings us the real Napoleon’ Anne Applebaum, author of Red Famine: Stalin’s War on Ukraine