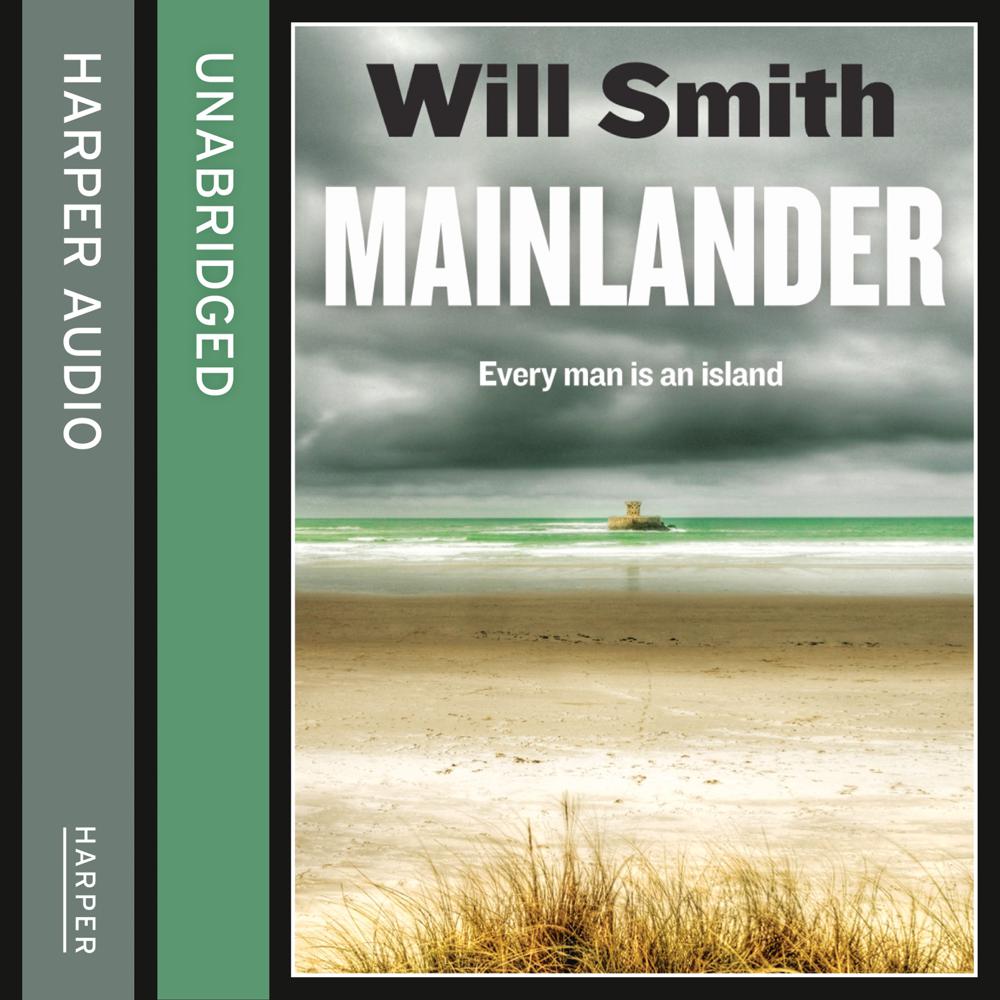 The thrilling debut from comedy writer and stand up star, Will Smith – a novel about loneliness, about not belonging and about the corroding effects of keeping secrets.

`We're on an island. Know what that means? Surrounded by water. No way off it. So he's not really missing. He's just not where he's supposed to be.'

Jersey 1987.
An island wrapped in secrets.
A community simmering with rivalries.
A marriage on the rocks.
An outsider, resented by locals.
A missing boy, seen on the edge of a cliff.

And a Great Storm brewing.

‘John le Carré meets 'Middlemarch' … a terrific yarn … an assured debut … The most pertinent comparison might be to Broadchurch. Like the ITV thriller, it grips like Velcro … it is unusually vivid – all windy cliffs, extravagant homes and cheesy hotel bars, set against an Eighties soundtrack of Paul Simon and Dire Straits’ Independent

'Smith makes good use of Jersey’s complex, layered history, intricate, chequered landscape and web of social cliques … Alongside the story of the missing boy, the novel sustains a number of different storylines … Smith handles these subplots with skill … like The Wicker Man meets Fargo. Which isn’t a bad thing' Guardian

‘Like many a stand-up before him, Smith has had a bash at a novel — but, unlike so many of his predecessors, he’s actually come up with a proper work of fiction … A carefully worked plot, seen through the viewpoints of a clutch of cast members, builds nicely to a satisfying climax, helped along by the intervention of that stock market crash’ Daily Mail

‘The plot takes in a missing boy, a breaking marriage, a terrible storm, and a smarmy hotelier called Rob de la Haye, all of which Smith handles with aplomb, telling his story from the point of view of each of his characters in turn…If you’re in the market for a little light greed, deceit and hypocrisy with some Dire Straits and sea views on the side, this might just be one for your next holiday, whether on an island or not’ Guardian

‘'Mainlander' is very much what people in the days before electronic books were very happy to call 'a real page-turner.' The tone is really impressive: very funny in all the right places, but sad in many others, and real and gripping all the way through. You care about everyone and their messy lives. When I'd finished 'Mainlander' I instantly wanted to know what everyone did next, especially Rob de la Haye, a mesmerisingly horrible man who's appalling company I enjoyed enormously’ Armando Iannucci