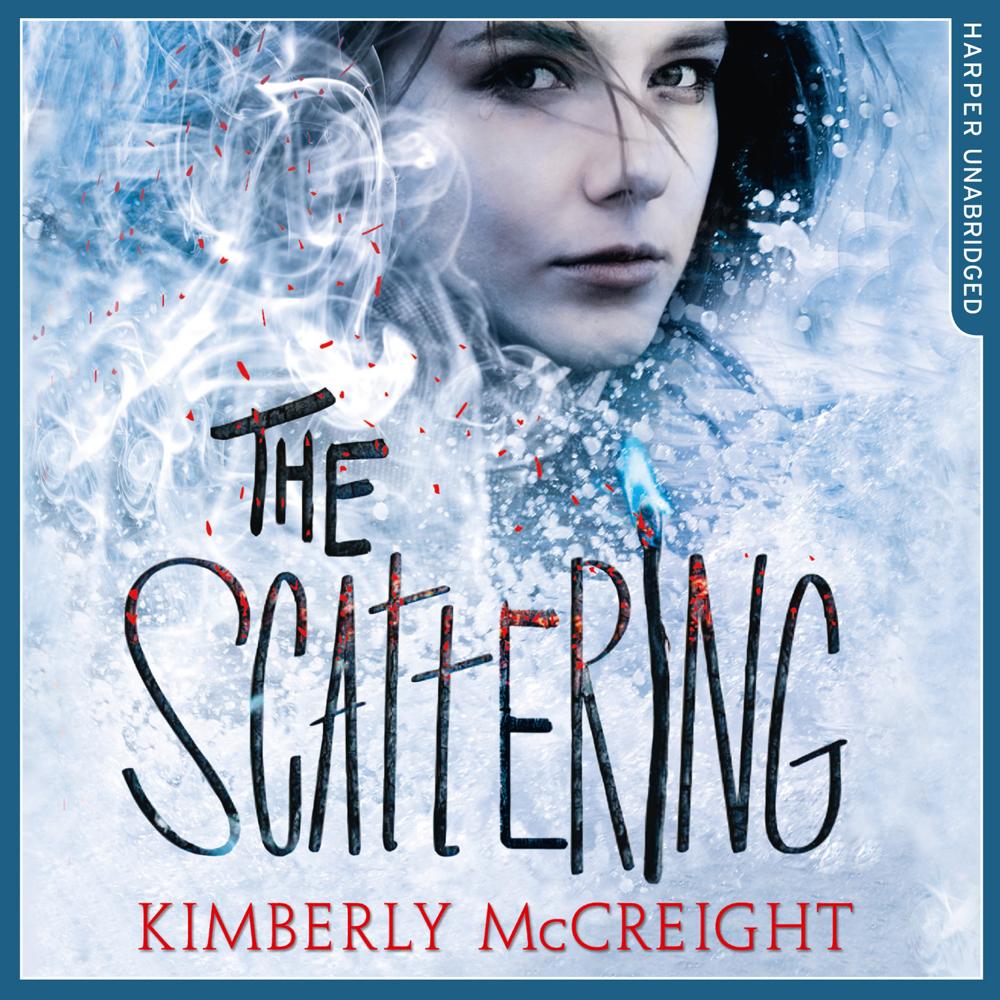 Wylie may have escaped the isolated camp in the woods, but she is far from safe. The only way to protect herself is to understand her strange abilities as an Outlier, fast. But allowing herself to read other peoples’ emotions isn't just difficult, it's dangerous.
And Wylie isn’t the only one at risk. Ever since they returned home, Jasper has been wracked with guilt. He can’t let go of the blame he so desperately feels, especially when someone has been taunting him with reminders of it. Wylie and Jasper would do anything for each other, but is their bond is strong enough to overcome demons from the past?
Amid this uncertainty and fear, Wylie is confronted with a choice. She was willing to do whatever it took to help Cassie, but is she prepared to go to the same extremes for complete strangers… even if they are just like her?

New York Times bestselling author Kimberly McCreight raises the stakes in the second book of this heart-pounding series about secrets, betrayal and a group of people are blessed – or cursed – with an incredible power.

“Courage against formidable odds make this an un-put-downable thriller.” Kirkus

Praise for THE OUTLIERS:
“A spellbinding thriller that keeps you guessing until the very last page.” Sara Shepard, bestselling author of Pretty Little Liars

“Original and wholly addictive, The Outliers is a heart-pounding mystery that will leave readers desperate for the next book.” Suzanne Young, bestselling author of The Program

“McCreight’s book is an edge of the seat page turner. Her ability to get at the core of what it means to be a friend, a girl, a human being in this society is at once thoughtful and dead on.” Jacqueline Woodson, National Book Award winning author of Brown Girl Dreaming

“McCreight keeps readers guessing as Wylie gets tangled in a web of lies, betrayal and dangerous secrets. And it is on only the beginning.” NY Daily News