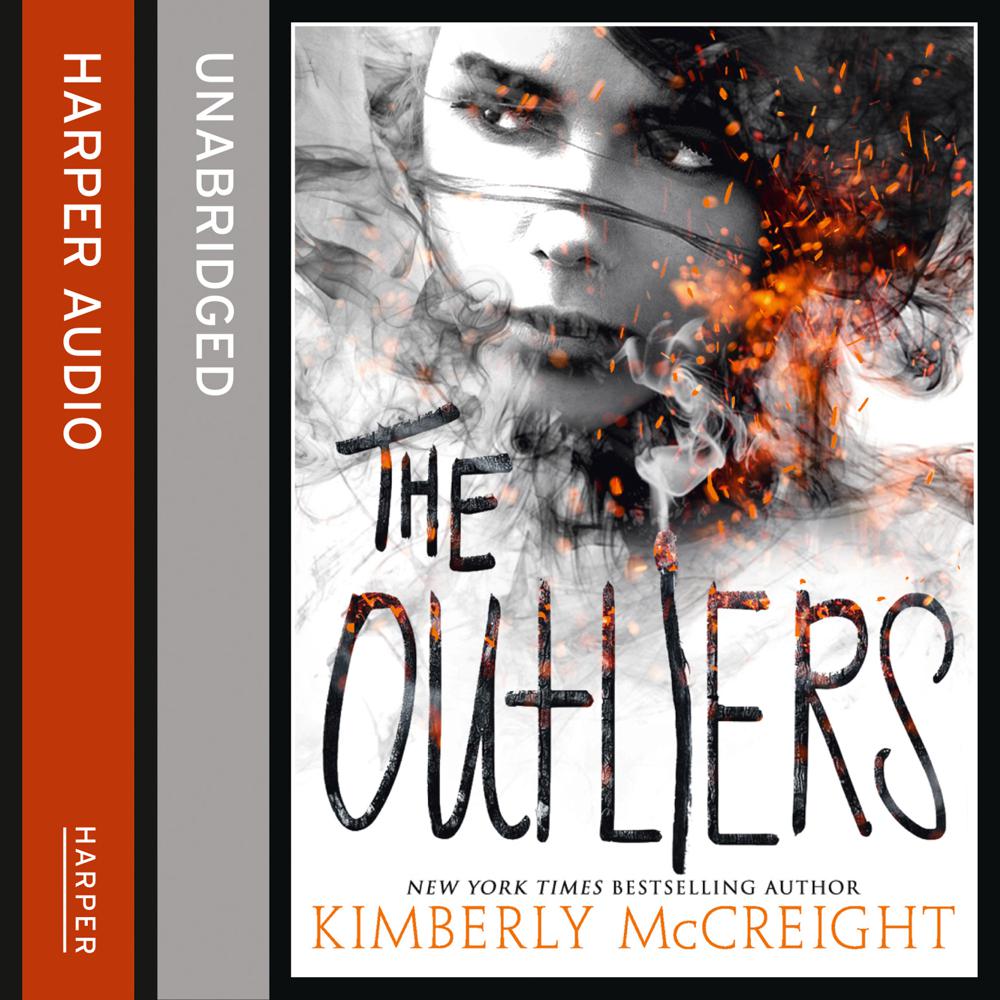 They’ll get inside your head…

Imagine if you could see inside the minds of everyone around you – your best friend, your boyfriend, your enemies…?

Imagine how valuable you’d be…

Imagine how much danger you’d be in…

Imagine being an Outlier.

It all starts with a text:
Please Wylie, I need your help.

Wylie hasn't heard from her one time best friend, Cassie, in over a week. Not since their last fight. But that doesn't matter. Cassie's in trouble, and it’s up to Wylie to do what she does best, save her best friend from herself.

This time it's different though – Cassie's texts are increasingly cryptic and scary. And instead of having Wylie come by herself, Jasper shows up saying Cassie asked him to help. Trusting the super-hot boy who sent Cassie off the rails doesn't feel right, but Wylie has no choice.

But as Wylie and Jasper follow Cassie’s bizarre trail, Wylie has a growing sense that something is REALLY wrong. What isn’t Cassie telling them? Who is she with and what do they want from her? And could finding her be just the beginning…?

Praise for THE OUTLIERS:
“A spellbinding thriller that keeps you guessing until the very last page.” Sara Shepard, bestselling author of Pretty Little Liars

“THE OUTLIERS is a fast-paced, emotional, and darkly compelling novel with an ending that works like a catapult. I can’t wait to find out what McCreight has hidden up her sleeves!” Julianna Baggott, bestselling author of Harriet Wolf's Seventh Book of Wonder and the Pure trilogy

“Original and wholly addictive, The Outliers is a heart-pounding mystery that will leave readers desperate for the next book.” Suzanne Young, bestselling author of The Program
“McCreight’s book is an edge of the seat page turner. Her ability to get at the core of what it means to be a friend, a girl, a human being in this society is at once thoughtful and dead on.” Jacqueline Woodson, National Book Award winning author of Brown Girl Dreaming

“McCreight keeps readers guessing as Wylie gets tangled in a web of lies, betrayal and dangerous secrets. And it is on only the beginning.” NY Daily News

“The Outliers is a gripping read-sometimes flat-out scary-and an exciting start to a new YA mystery/thriller series. ” BookPage

“This first book in a planned trilogy moves at a rapid pace and is action-packed from the start.…Wylie’s struggles with grief and a difficult relationship with her best friend mold her into a multilayered character who captures the reader’s sympathy.” Voice of Youth Advocates – VOYA

“At a breakneck pace, ‘The Outliers’ grabs and doesn’t let go.” Associated Press