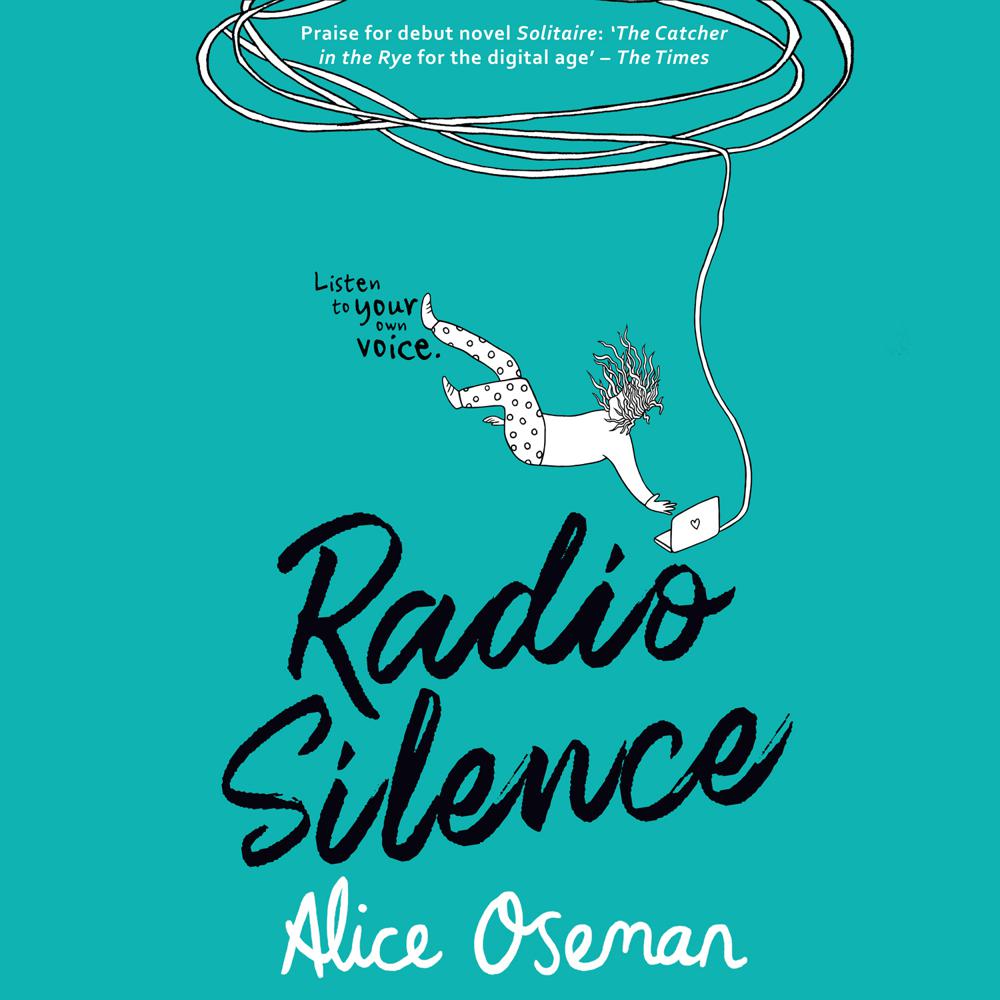 The second novel by the phenomenally talented Alice Oseman, author of Solitaire and graphic novel series Heartstopper – soon to be a major Netflix series.

What if everything you set yourself up to be was wrong?

Frances has always been a study machine with one goal, elite university. Nothing will stand in her way; not friends, not a guilty secret – not even the person she is on the inside.

But when Frances meets Aled, the shy genius behind her favourite podcast, she discovers a new freedom. He unlocks the door to Real Frances and for the first time she experiences true friendship, unafraid to be herself. Then the podcast goes viral and the fragile trust between them is broken.

Caught between who she was and who she longs to be, Frances’ dreams come crashing down. Suffocating with guilt, she knows that she has to confront her past…
She has to confess why Carys disappeared…

Meanwhile at uni, Aled is alone, fighting even darker secrets.

Frances is going to need every bit of courage she has.

A YA coming of age read that tackles issues of identity, the pressure to succeed, diversity and freedom to choose, Radio Silence is a tour de force by the most exciting writer of her generation.

“The Catcher in the Rye for the digital age” The Times

“The most honest and authentic account of modern teenage life that you’ll read this year… outstanding contemporary fiction with appeal to fans of John Green.” The Bookseller

‘Solitaire is an extraordinary novel … [Oseman] has captured her characters’ rage, humour and insecurity with aplomb.’ The Financial Times

“Full of wit, cynicism, sarcasm and humour. This book is relatable yet original at the same time.” Goodreads review