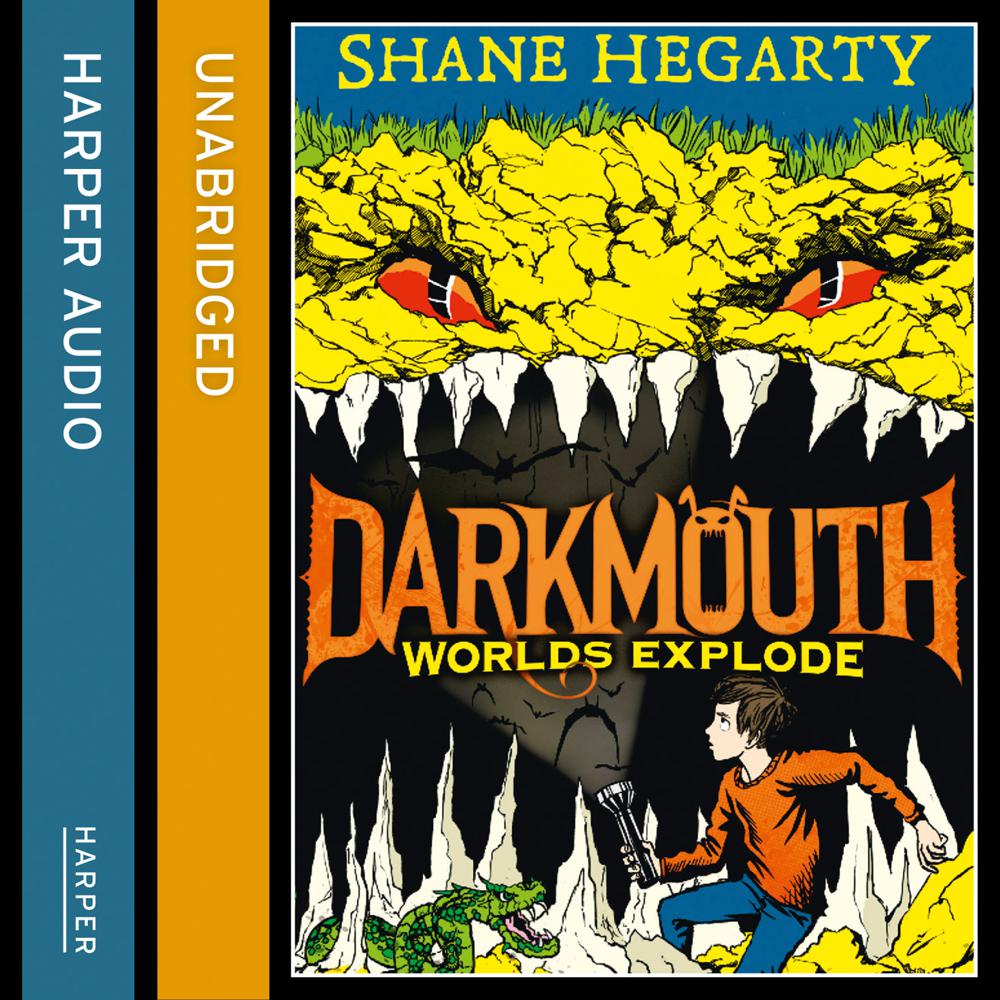 The second book in the monstrously funny and action-packed new series: Darkmouth. It’s going to be legendary.

On a list of things Finn never thought he'd wish for, a gateway bursting open in Darkmouth was right up there. But that's about his only hope for finding his missing father. He's searched for a map, he's followed Steve into dead ends, but found nothing. And he's still got homework to do.

“Hilarious and exciting. Terrifying and heart-stopping. Everything a great fantasy series should be. The next big thing is here.” Eoin Colfer, author of Artemis Fowl

“Hegarty writes surely, unpretentiously and amusingly, drawing up beguiling characters and constructing a plot which simply skips along. Great for primary school children studying myths and legends.” The Times

“Hegarty understands the importance of humour for young readers. One of the great pleasures of being scared is the release of laughter that comes afterwards, and Darkmouth is peppered with sly, gentle wit.” The Irish Times

“Believe the hype. The relationship between the young hero and his father is touching and real. There are touches of Ghostbusters, along with some Bond-like gadgets, plus a rather Dickensian setting (the mist-swirling town of Darkmouth). A stunning fantasy adventure.” Sarah Webb