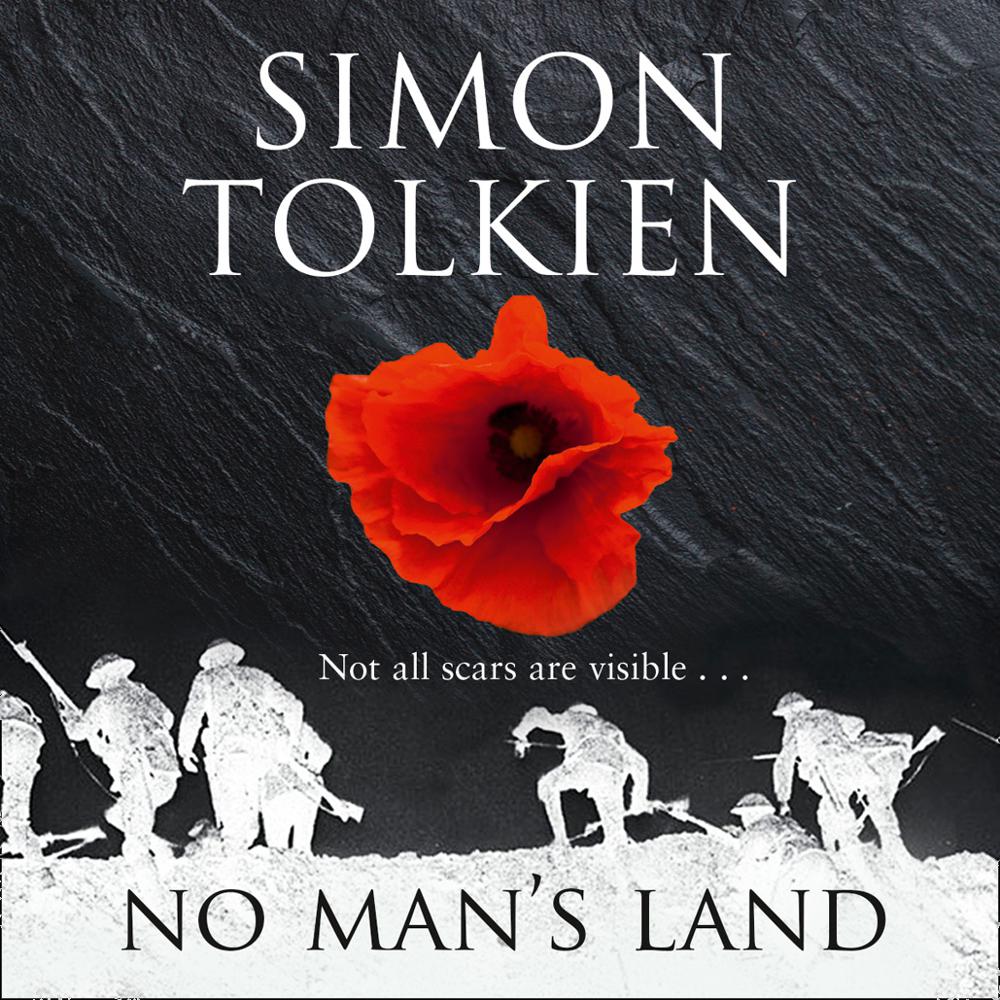 From the slums of London to the riches of an Edwardian country house; from the hot, dark seams of a Yorkshire coalmine to the exposed terrors of the trenches, Adam Raine’s journey from boy to man is set against the backdrop of a society violently entering the modern world.

Adam Raine is a boy cursed by misfortune. His impoverished childhood in the slums of Islington is brought to an end by a tragedy that sends him north to Scarsdale, a hard-living coalmining town where his father finds work as a union organizer. But it isn’t long before the escalating tensions between the miners and their employer, Sir John Scarsdale, explode with terrible consequences.

In the aftermath, Adam meets Miriam, the Rector’s beautiful daughter, and moves into Scarsdale Hall, an opulent paradise compared with the life he has been used to before. But he makes an enemy of Sir John’s son, Brice, who subjects him to endless petty cruelties for daring to step above his station.

When love and an Oxford education beckon, Adam feels that his life is finally starting to come together – until the outbreak of war threatens to tear everything apart.

‘Vivid set pieces, notably a wonderful section down a mine, while Adam is an intriguing central character: clever, sincere and, amid the turbulence of early 20th-century England, a determined survivor.’ DAILY MAIL

‘His most ambitious work yet… Adam makes an attractive hero and his story has more than enough colour and energy to keep us reading.’ SUNDAY TIMES

‘In this emotionally charged novel, Tolkien brings to the fore the social injustice, poverty and attrition of war in early 20th-century England. The scenes underground in the mines of Scarsdale are every bit as shocking as the harrowing descriptions of trench warfare when Adam and his comrades are repeatedly sent over the top.’ SUNDAY EXPRESS

‘I read it with steadily increasing attention and appreciation… I’ve had a comparable visceral response only once before, when reading All Quiet on the Western Front.’ Verlyn Flieger

‘The author’s visceral account of the Battle of the Somme underscores the individual suffering and courage involved – an unforgettable paean and a gripping war story, with a sensitive perspective on the home front.’ BOOKLIST

‘A blend of a Dickensian epic and Downton Abbey, Tolkien draws from the World War I-era experiences of his famous grandfather J.R.R. Tolkien to spin a saga worthy of Masterpiece Theater.’ KIRKUS REVIEW

‘A straightforward and satisfying old-fashioned historical novel, one that shines a light onto several different stratospheres of British society.’ BOOKPAGE

‘The most successful novel of the First World War … This is a page-turner, an opera, a costume drama to binge watch. Simon Tolkien knows how to keep a story moving, and he does it well.’ NPR