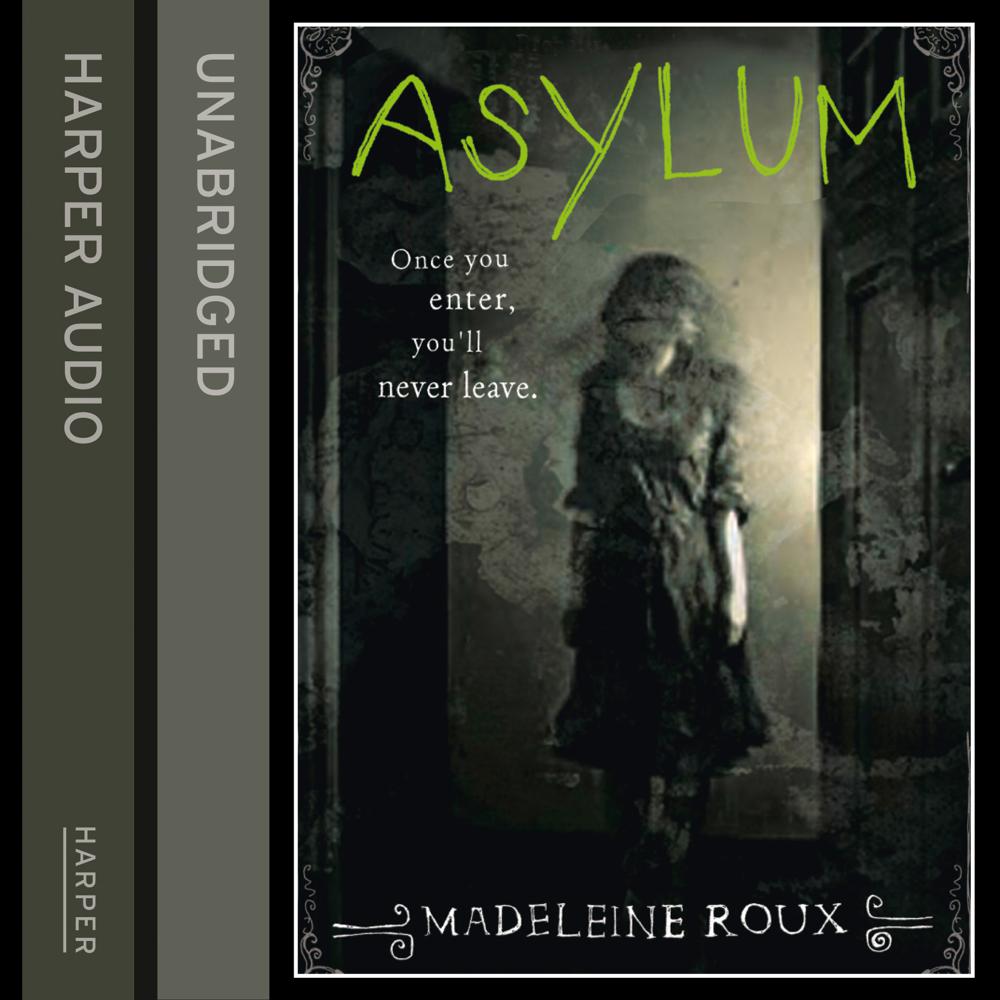 The asylum holds the key to a terrifying past…

For sixteen-year-old outcast Dan Crawford, the summer program at New Hampshire College Prep is a lifeline. Finally, a chance to make some friends before college. Even if that means staying in a dorm that used to be a old asylum.

Soon Dan’s hanging out with Abby and Jordan, and summer is looking up. But then he learns that the asylum was not just any sanatorium – it was a last resort for the criminally insane.

As Dan, Abby and Jordan explore the hidden recesses of their creepy summer home, they discover it's no coincidence that the three of them ended up here. And that some secrets refuse to stay buried…

“I started reading this one at my desk in broad daylight and still got goose bumps.” GLAMOUR

“Horror readers and fans of the TV show ‘American Horror Story’ will delight in the fast-paced plot.” ALA Booklist