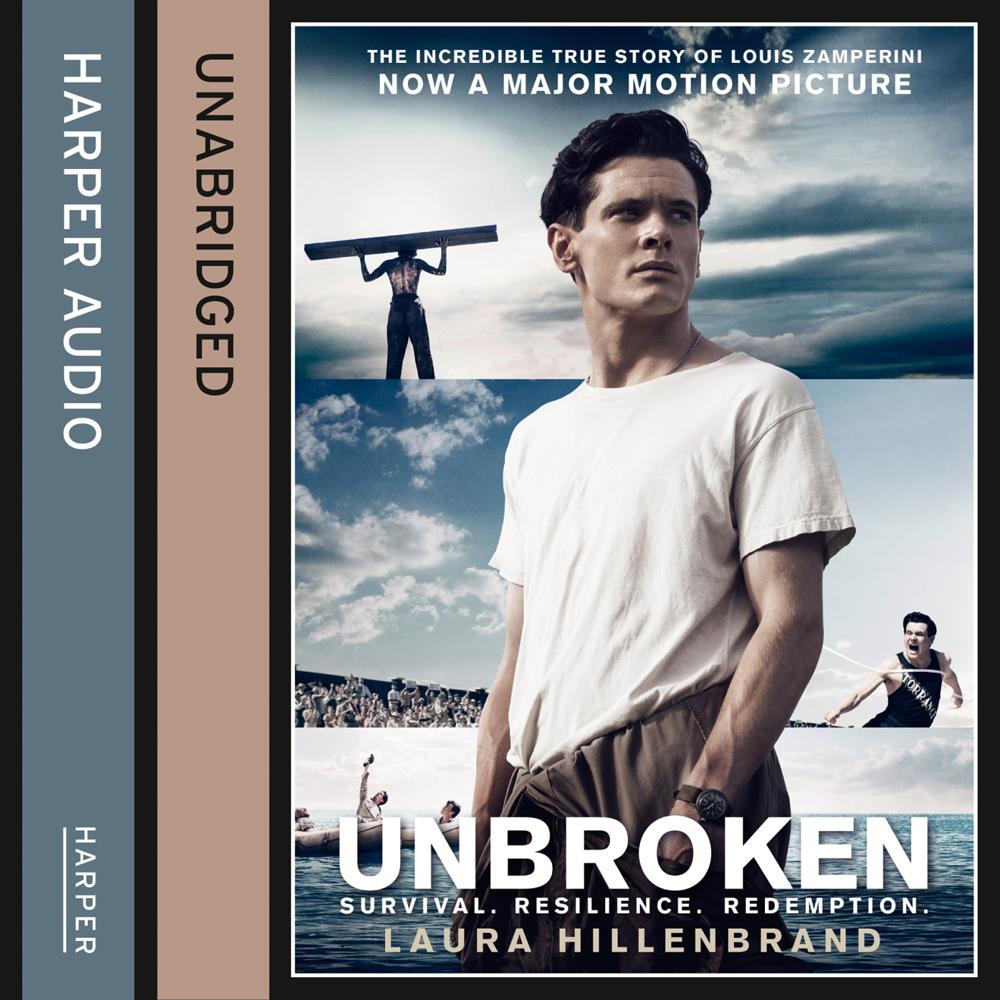 THE INTERNATIONAL NUMBER ONE BESTSELLER

In 1943 a bomber crashes into the Pacific Ocean. Against all odds, one young lieutenant survives. Louis Zamperini had already transformed himself from child delinquent to prodigious athlete, running in the Berlin Olympics. Now he must embark on one of the Second World War’s most extraordinary odysseys. Zamperini faces thousands of miles of open ocean on a failing raft. Beyond like only greater trials, in Japan’s prisoner-of-war camps.

Driven to the limits of endurance, Zamperini’s destiny, whether triumph or tragedy, depends on the strength of his will …

‘The pages almost turn themselves. His tale is remarkable and his resilience inspiring.’ Ben Macintyre

‘An instant classic’ Mail on Sunday

‘One of the most remarkable survival tales ever recorded. Do yourself a favour and by the book’ Vanity Fair

‘”Unbroken” is an extraordinarily compelling read, a match for any thriller…a remarkable book.’ Evening Standard

‘Staggering … mesmerising … Hillenbrand’s writing is so ferociously cinematic, the events she describes so incredible, you don’t dare take your eyes off the page’ People