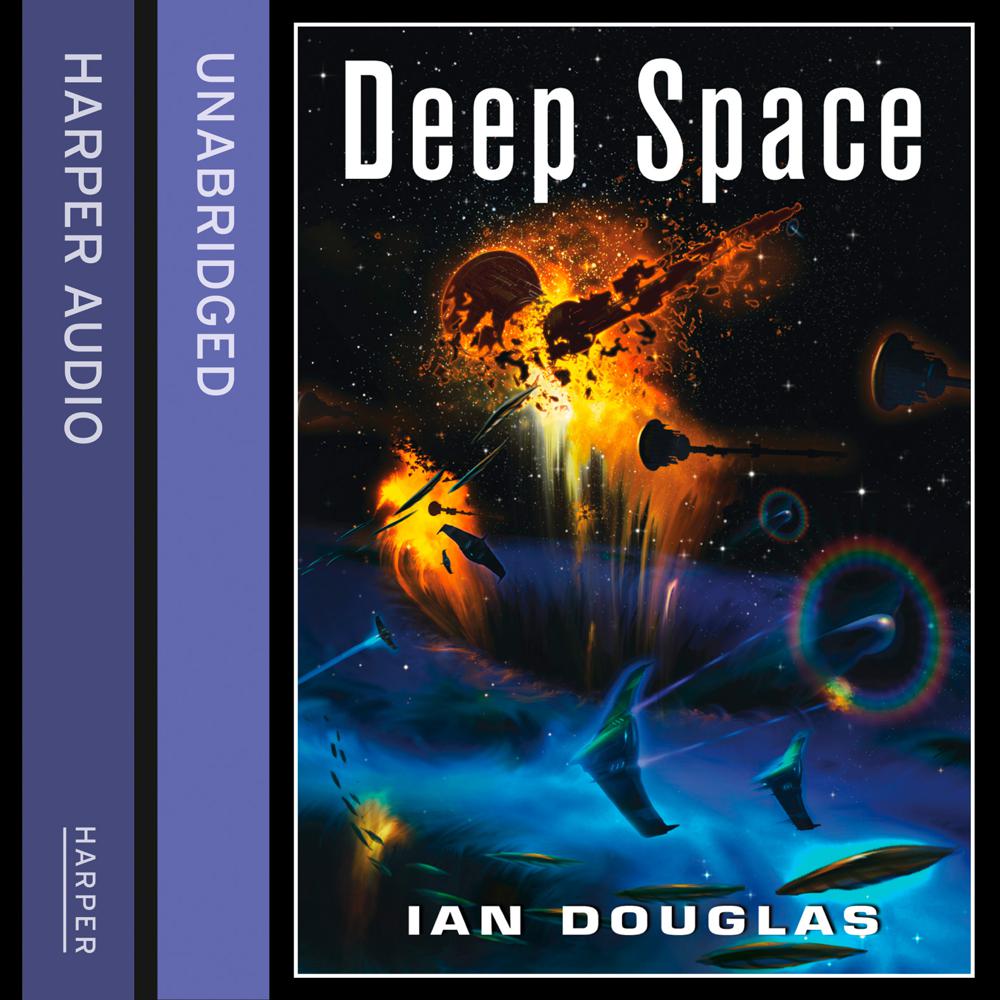 In the vein of the hit television show “Battlestar Galactica” comes the fourth book in this action-packed, New York Times bestselling, science fiction series in which humankind is in a vast power struggle to bring down an evil empire.

20 years after the fragile truce with the Sh’daar, Koenig is now President of the USNA, and Gray is skipper of the CVS America… soon to be promoted to commander of the entire battle group, Koenig’s old position, and one which he might not be ready for.

The truce with the alien Sh’daar is unravelling as many predicted, and Humankind still knows little about them, or what they are.