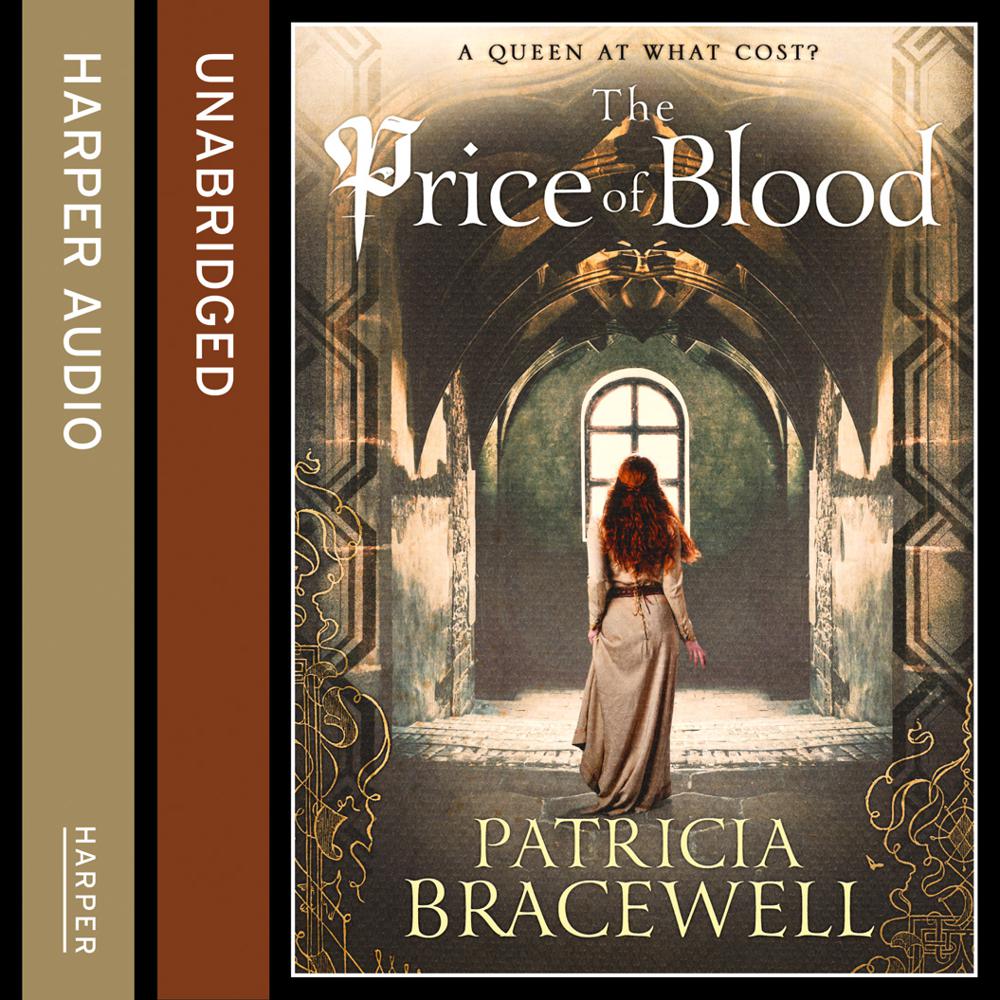 The second book in Bracewell’s outstanding Emma of Normandy series, set in 11-century England, when Vikings are on the brink of invasion.

1006 AD. Queen Emma, the Norman bride of England’s King Æthelred, has given birth to a son. Now her place as second wife to the king is safe and Edward marked as heir to the throne. But the royal bed is a cold place and the court a setting for betrayal and violence, as the ageing king struggles to retain his power over the realm. Emma can trust no one, not even the king’s eldest son Athelstan, the man she truly loves.

Elsewhere Viking threats to the crown are gaining strength, and in the north the powerful nobleman Ælfhelm is striking an alliance with the Danes. His seductive daughter Elgiva, former mistress to the king, is forced to act as a pawn in his plan, and is given as wife to a Viking Lord. Can King Æthelred finally listen to Athelstan, whose plan to strengthen the kingdoms’ ties will put off the Viking threat once and for all?

Emma must protect her only child without abandoning her noble position. And her inner conflict, between maternal instinct and royal duty, will be played out against the dramatic and bloody struggle for Britain’s rule.

Praise for Shadow on the Crown:

‘A magnificent work of historical fiction, evoking time and place in a remarkable way’ DAILY MAIL

‘This is one of the most enthralling and captivating novels I've ever read. It truly is an epic novel. I can't wait to read the next book by this author’ KAREN MAITLAND

‘A meticulously researched, lyrically written tale which shines a sensuous light into the murkier depths of the Dark Ages’ ROBERT LOW

‘A well-wrought journey back to those little known times, this novel entertains while it educates’ Margaret George, bestselling author of ELIZABETH I and HELEN OF TROY