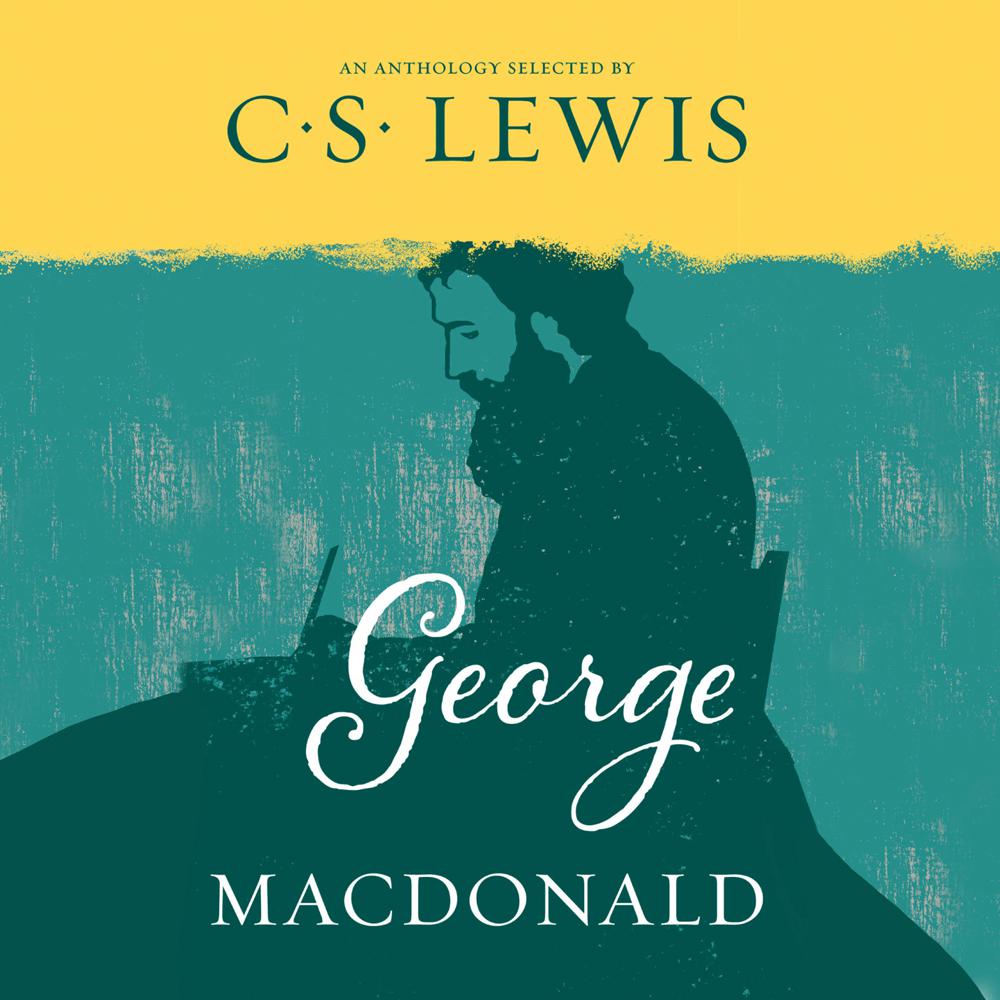 "I know hardly any other writer who seems to be closer, or more continually close, to the Spirit of Christ Himself." So wrote C. S. Lewis of George MacDonald, the Scottish pastor and novelist who had a profound impact on Lewis’ own literary and spiritual career.

Here Lewis gathers 365 of MacDonald’s most inspirational lines, prefacing them with details of the effects MacDonald had on Lewis himself. From “Inexorable Love” to “God at the Door”, MacDonald’s words will edify and uplift, just as they did for C. S. Lewis.

Reviews for C. S. Lewis:
“I read Lewis for comfort and pleasure many years ago, and a glance into the books revives my old admiration.” – John Updike

“If wit and wisdom, style and scholarship are requisites to passage through the pearly gates, Mr. Lewis will be among the angels.” – The New Yorker

“C. S. Lewis is the ideal persuader for the half-convinced, for the good man who would like to be a Christian but finds his intellect getting in the way.” – New York Times Book Review

“Lewis, perhaps more than any other twentieth-century writer, forced those who listened to him and read his works to come to terms with their own philosophical presuppositions.” – Los Angeles Times