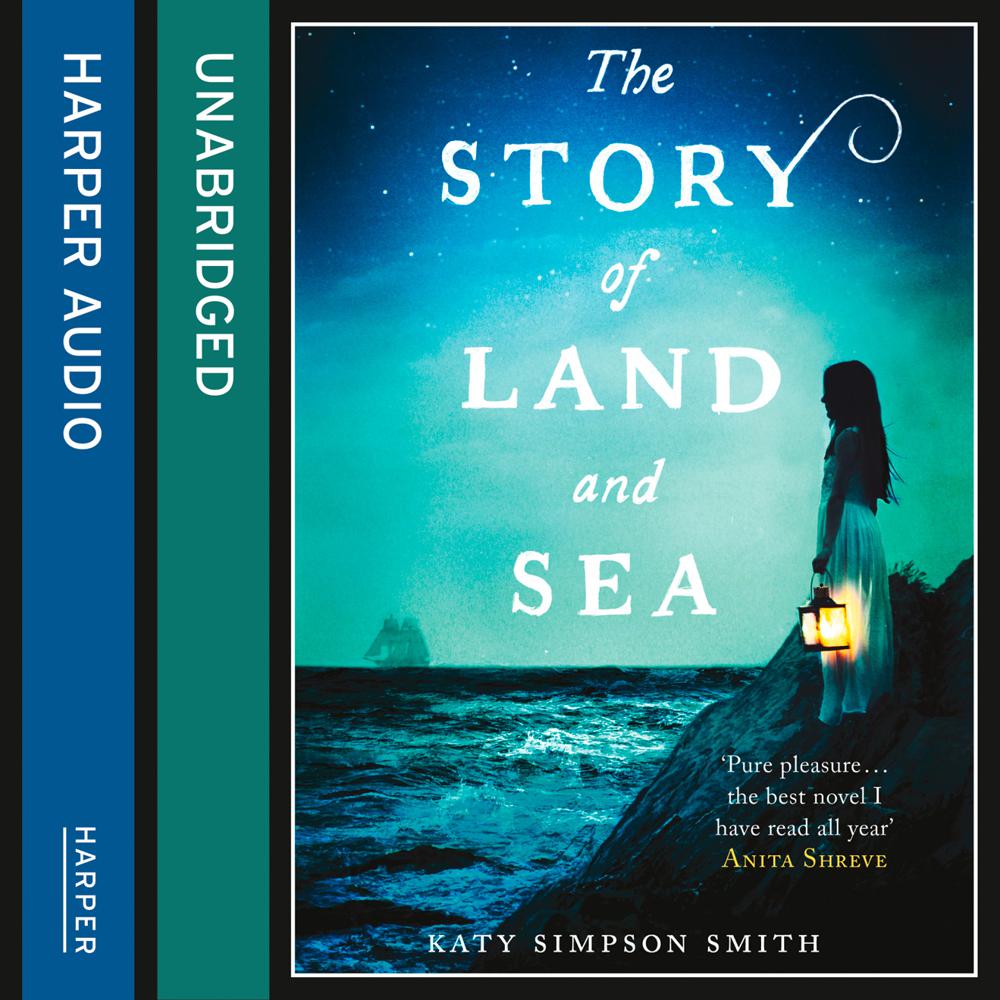 A lyrical and spellbinding story of love, loss, and war from a standout new voice in fiction. Katy Simpson Smith has already been acclaimed as an ‘heir apparent to to Michael Ondaatje and Marilynne Robinson’

August, 1793. On the hot, humid coast of North Carolina nine-year-old Tabitha fills her pockets with fish bones and shells, to bring the ocean back to her room. The act, perhaps, of a child conceived at sea.

At night young Tab sits with her father by the shore to hear stories of her mother Helen, the pull of the ocean born into them both. John longs to sail the sea as he did before the war, but knows he must stay on steady land for his daughter. But when Tab catches yellow fever John turns to what he knows, and steals her onto a boat bound for Bermuda in the hope the sea air will cure, as Tab’s precious life hangs in the balance.

The same coast twenty years earlier, and Helen is given a slave girl for her tenth birthday. Moll’s arrival is intended to teach Helen discipline but soon the girls are confidantes, an unlikely alliance. It’s an enduring friendship until the arrival of John, a pirate turned soldier. And as the town is threatened in the dying embers of the Revolution, Helen must decide between a life of security on the family plantation and a sea adventure with the man she loves.

‘Smith’s soulful language of loss is almost biblical, and the descriptions of her characters’ sorrows are poetic and moving’ PUBLISHERS WEEKLY

‘Among the most assured debut novels in recent memory, it heralds the birth of a major new talent’ VOGUE