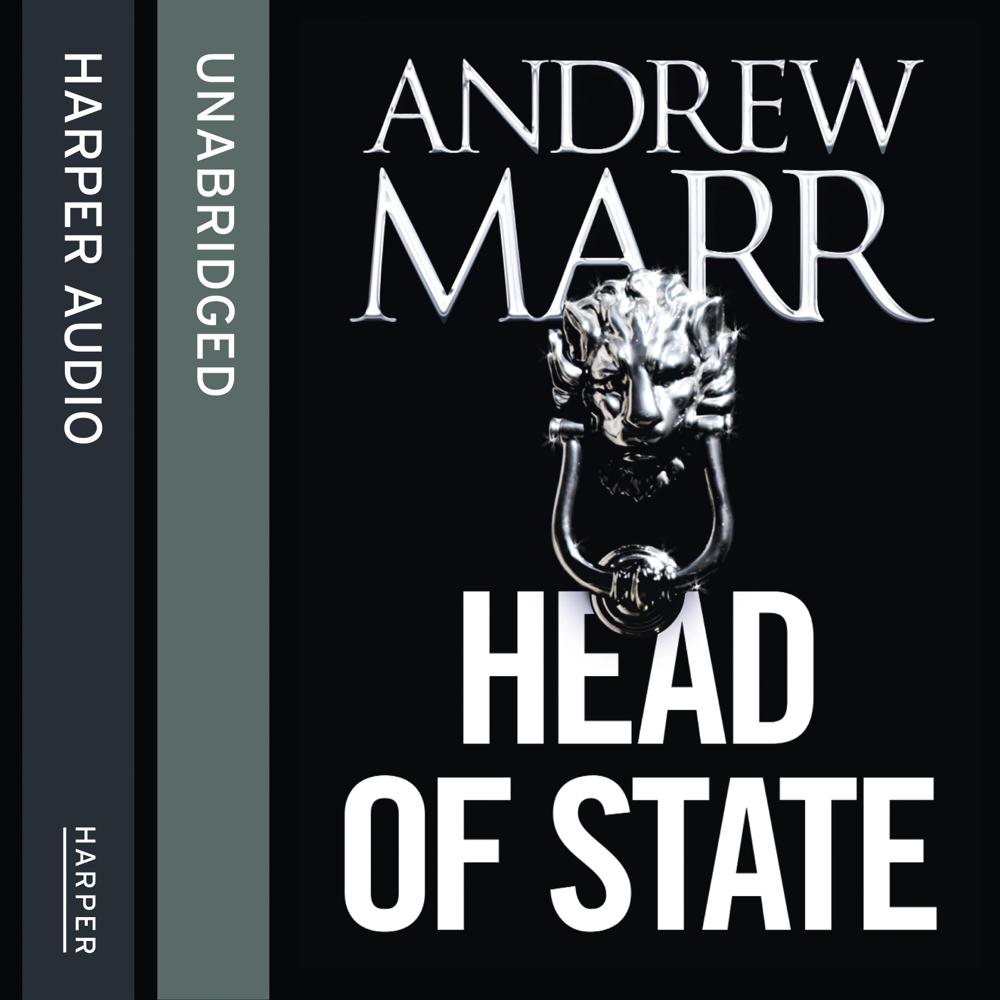 The first novel from Britain’s most celebrated political commentator is a gleefully twisted take on what goes on behind the door of 10 Downing Street.

It’s September 2017, and the United Kingdom is on the verge of a crucial referendum that will determine, once and for all, if the country remains a member of the European Union, or goes its own way. The stakes could not possibly be higher, and the outcome is delicately balanced.

But, unsuspected by the electorate, and unknown to all but a handful of members of the Prime Minister’s innermost circle, there is a shocking secret at the very heart of government that, were it to become known, would change everything in an instant. A group of ruthlessly determined individuals will stop at nothing – including murder – to prevent that from happening.

Andrew Marr’s first novel is a darkly comic tale of deception and skulduggery in Downing Street and Whitehall. Making full use of his unrivalled inside knowledge of the British political scene, Marr has created a sparkling entertainment, a wholly original depiction of Westminster and its denizens, and a fascinating, irreverent glimpse behind the parliamentary curtain.

‘A satirical fantasia … In Marr’s novel, full-blown farce and well-salted insider gossip edge into a sharper, if not wholly serious, look around the darker corners of the UK state … The Machiavellian melodrama of House of Cards … veers into The Thick of It, and then off into the shadows where fixers out of John Le Carre lurk … here Marr excels … Lively and enjoyable.’ Independent

‘Andrew Marr is a marvel … what makes ‘Head of State’ worth reading is that Marr is unbuttoned … witty and wicked’ Adam Boutlon, New Statesman

‘Marr is a stylish writer … his cast of characters are all lively, his brief sketch of King Charles III is a mini-masterpiece’ Sunday Express

‘The characterisation is excellent … There are few shrewder observers of Westminster and Fleet Street than Marr, and his deft touch is apparent throughout … Marr obviously had fun writing it, and communicates some of that fun to his readers’ Sunday Telegraph