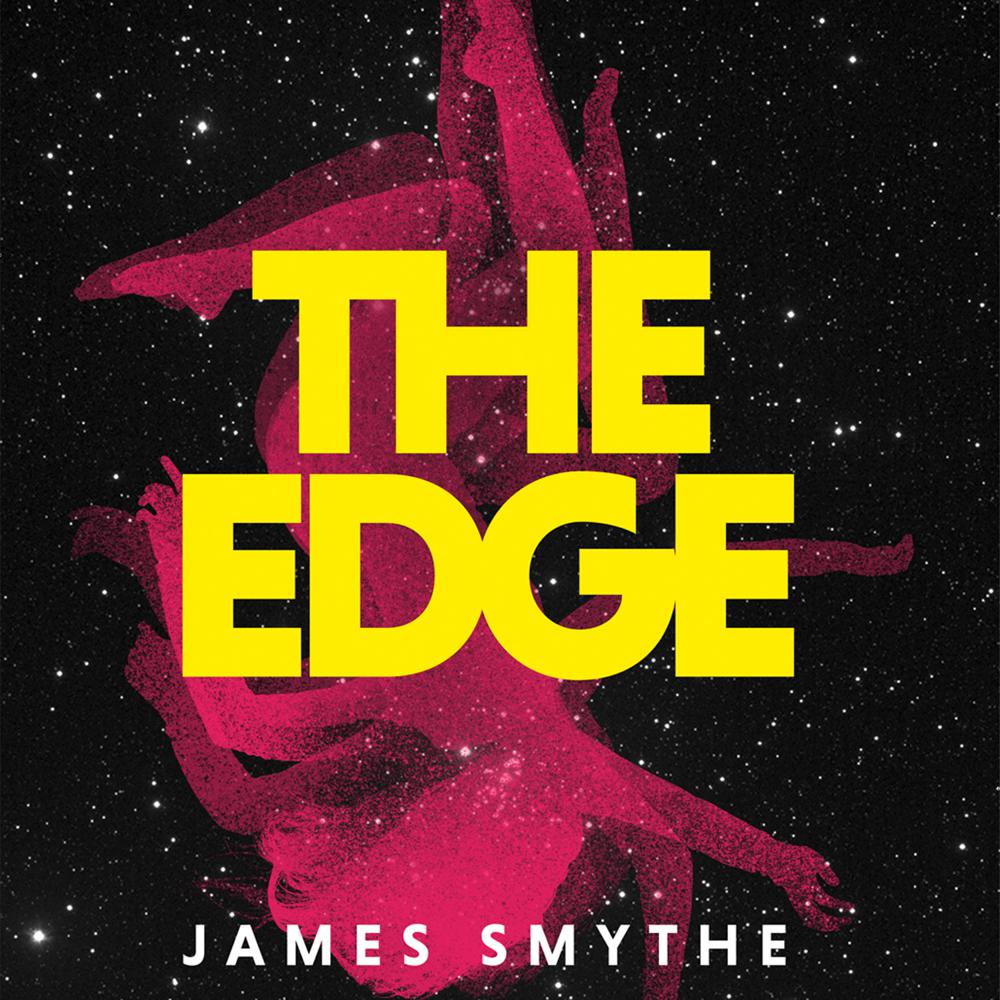 Sharp, gripping, and disturbing, THE EDGE is the third book in The Anomaly Quartet.

Years ago, a vast and mysterious object known as the Anomaly was discovered in deep space. All missions to explore and explain it failed.

Now, the Anomaly has almost reached Earth, threatening to swallow the planet whole. On an orbital research station, a team of scientists desperately search for a way to stop it or destroy it.

One of the crew, Ali, has lost faith in the mission. Following the death of a close friend, her only interest is returning to the ground – to her young son. But strange events, both inside the station and in the void beyond, force Ali to pursue a new mystery. And as the truth starts to make itself clear, as deadly secrets are uncovered, Ali is forced to ask if she can trust anybody: her crewmates, her friends … even herself.

Praise for The Anomaly Quartet:

‘Beautifully written, creepy as hell. THE EXPLORER is as clever in its unravelling as it is breathlessly claustrophobic’
Lauren Beukes, author of THE SHINING GIRLS

‘As you marvel at this twist-laden deep-space exploration thriller, it’s hard not to draw comparisons with Duncan Jones’ film Moon’
Shortlist

‘A fascinating character study that could only exist in a science-fictional world’
io9.com

'The SF novel everyone should read'
Foyles