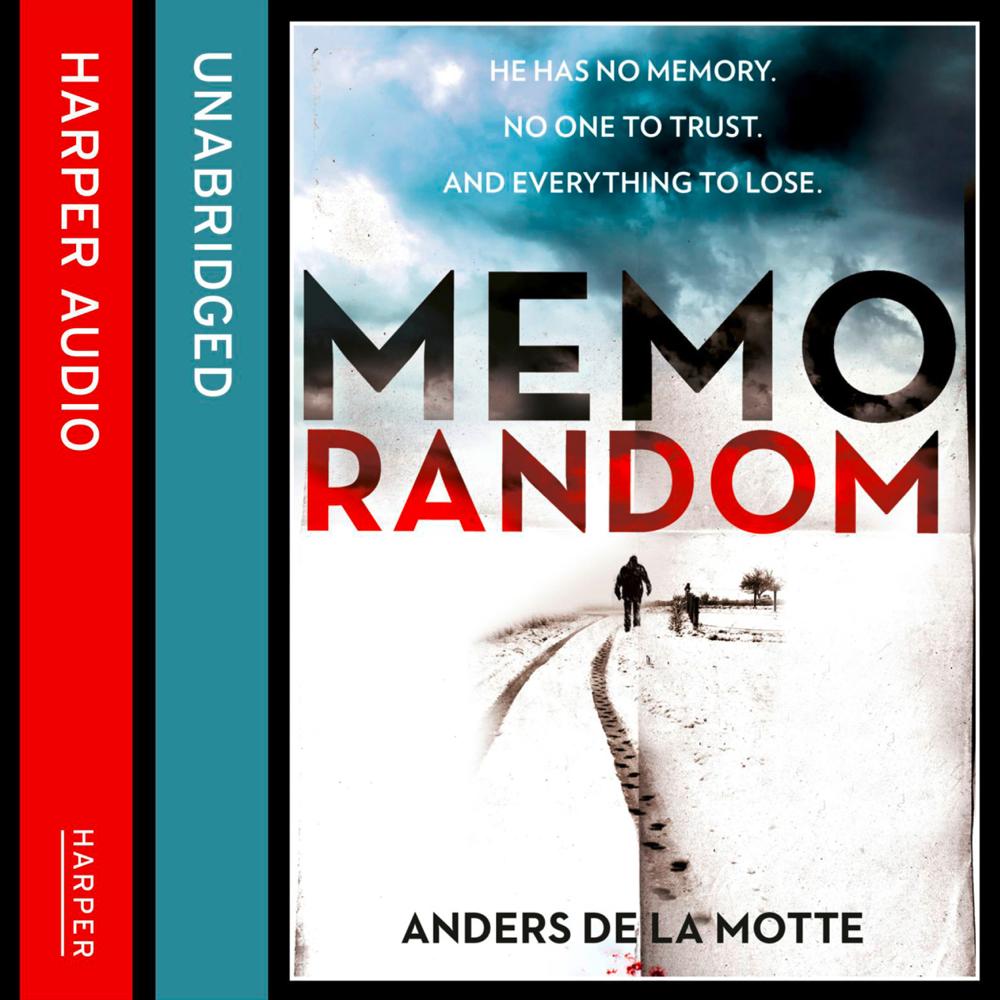 David Sarac is a police officer who has done something unforgiveable. But how can he atone for his crimes when he can’t remember the victims?

When David Sarac wakes up from a car crash in Stockholm, all he knows is that he is a police officer, he has done something unforgiveable, and he needs to protect his informant, Janus.

Natalie Aden is recruited to investigate Sarac. She becomes his confidante – the only person he trusts to help him piece the clues together.

But they’re not the only ones looking for Janus. And others will go to desperate lengths – and use brutal tactics – to make sure they find him first…

‘MemoRandom provides high quality all the way. The end is so violent and Pulp Ficition-like that I almost started giggling. This is a raw, bloody, effectively told story about organized crime, police officers with double agendas, and corruption on high levels in the political sphere’ Aftonbladet