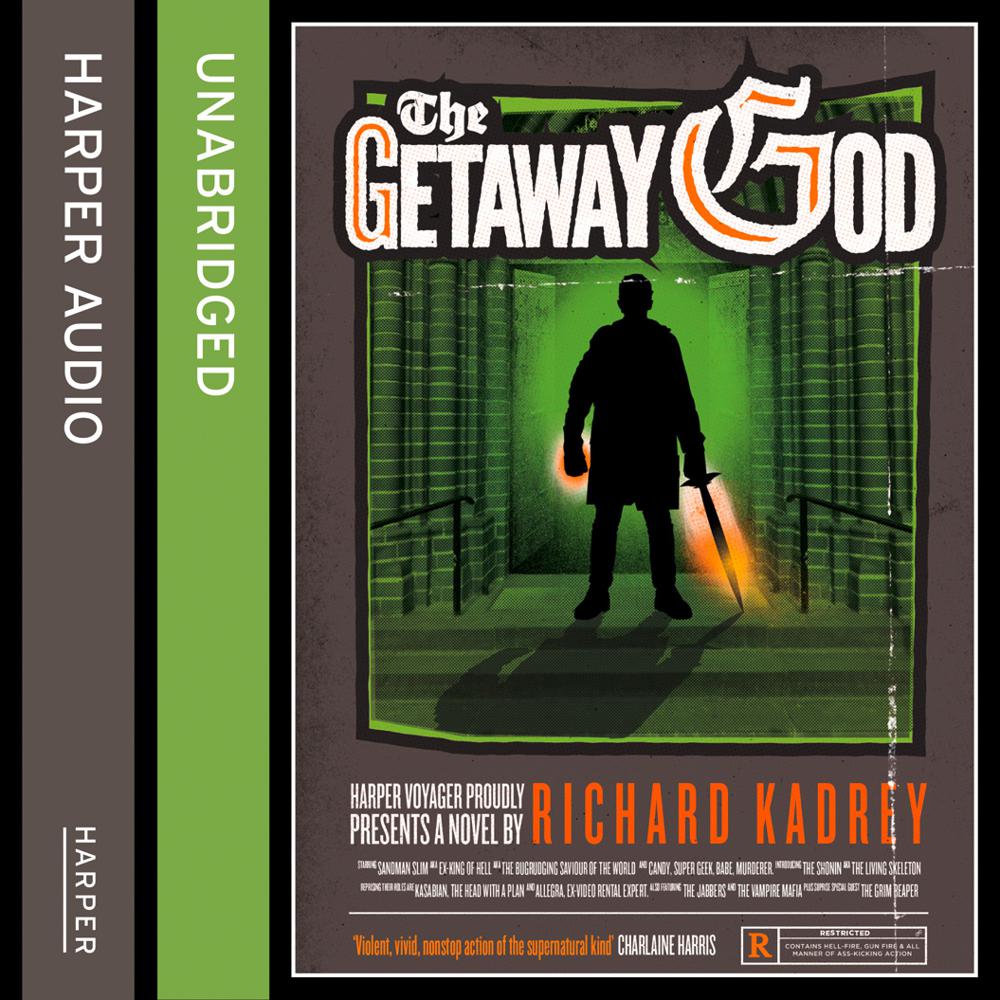 A smart, kick-arse Urban Fantasy from a new master of the genre. The Getaway God is the sixth book in the fantastic Sandman Slim series.

Sandman Slim must save himself—and the entire world—from the wrath of some enraged and vengeful ancient gods in this sixth high-octane adventure in the New York Times bestselling series.

Being a half-human, half-angel nephilim with a bad rep and a worse attitude—not to mention temporarily playing Lucifer—James Stark aka Sandman Slim has made a few enemies. None, though, are as fearsome as the vindictive Angra Om Ya—the old gods. But their imminent invasion is only one of Stark’s problems right now. LA is descending into chaos, and a new evil—the Wildfire Ripper—is stalking the city.

No ordinary killer, The Ripper takes Stark deep into a conspiracy that stretches from Earth to Heaven and Hell. He’s also the only person alive who may know how to keep the world from going extinct. The trouble is, he’s also Stark’s worst enemy . . . the only man in existence Stark would enjoy killing twice.