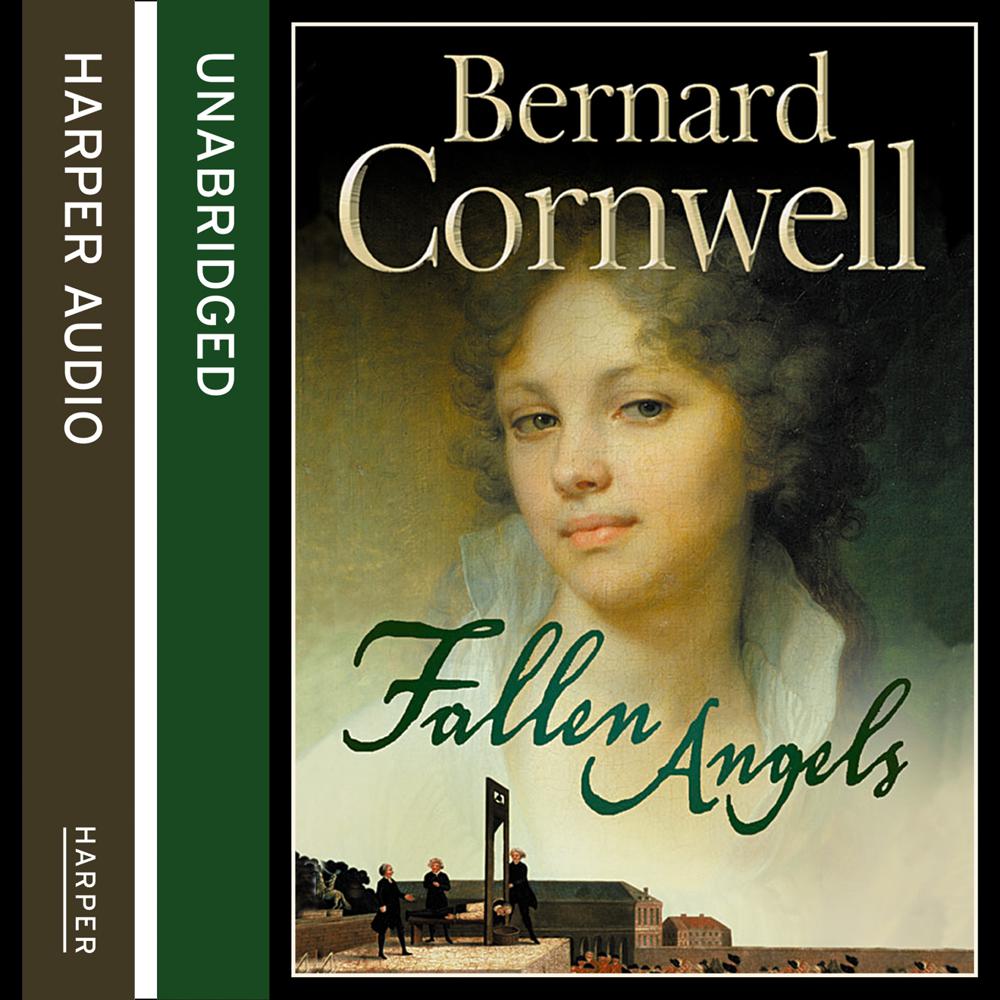 Lazen Castle, home to the much-envied Lazender family, is a house under siege. The heir is abroad, pursuing his own adventures, so the family estates fall under the control of his sister, Campion. Meanwhile, The Fallen Angels, a powerful and dangerous secret society in Europe, need the Lazender fortune to bring their rebellion to England.

Surrounded by deceit, Campion draws ever closer to a subtle trap that has been laid for her, her only hope being Gypsy – her brother’s aloof horse-master, whose loyalties have always been uncertain.

In this powerful blend of passion, adventure and intrigue, the second chronicle of the great Lazender family comes to life.

This is a magnificent and gory work' Daily Mail

'The historical blockbuster of the year' EVENING STANDARD

‘A master of storytelling’ SUNDAY TELEGRAPH

This is typical Cornwell, meticulously researched, massive in scope, brilliant in execution’ NEWS OF THE WORLD