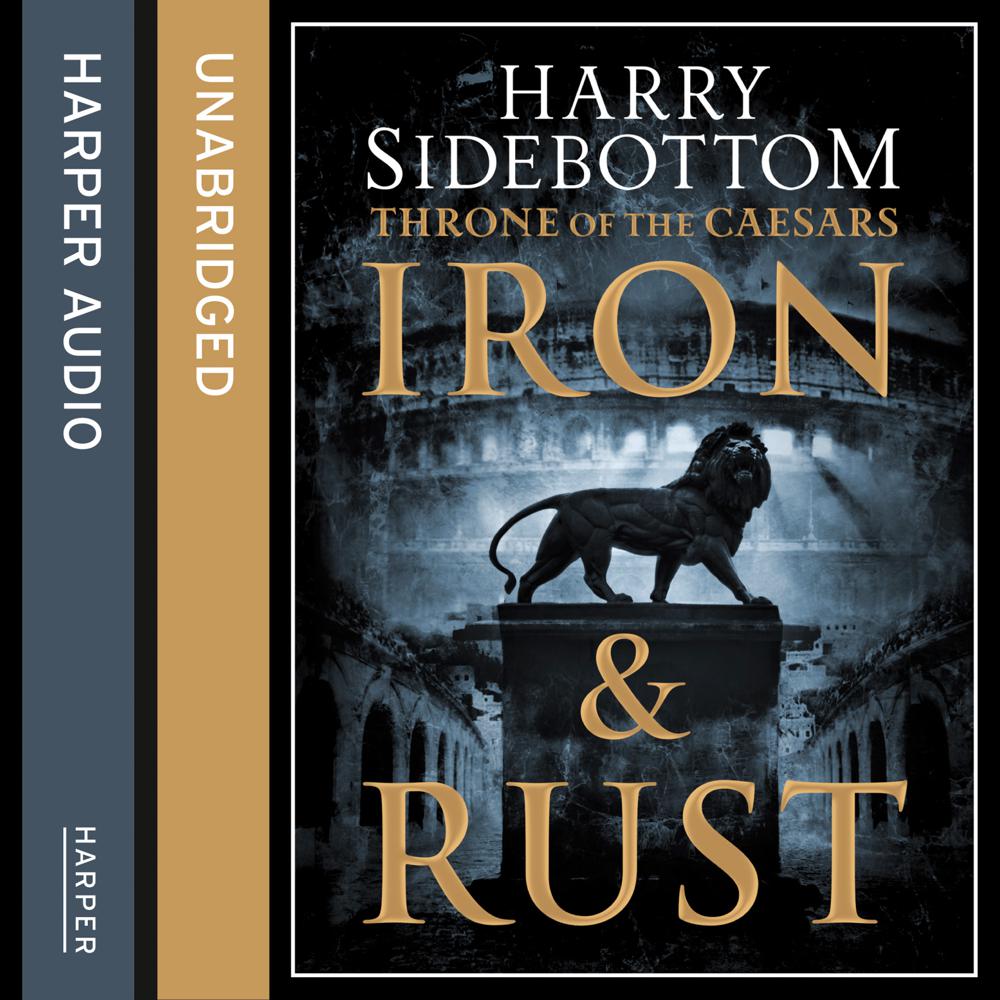 From the bestselling author of WARRIOR OF ROME comes the first book in a new series set in third century Rome, a dramatic era of murder, coup, counter-rebellions and civil war.

Dawn on the Rhine. A surprise attack and the brutal murder of the Emperor Alexander and his mother ends the Severan dynasty and shatters four decades of Roman certainty.

Military hero Maximinus Thrax is the first Caesar risen from the barracks. A simple man of steel and violence, he will fight for Rome.

The Senators praise the new Emperor with elaborate oratory, but will any of them accept a Caesar who was once a shepherd boy? And in the streets of the eternal city, others merely pray to escape imperial notice.

In the north, as the merciless war against the barbarians consumes men and treasure, rebellion and personal tragedy drive Maximinus to desperate extremes, bloody revenge and the borders of sanity.

Iron & Rust, the first book in a major new series, creates a world both sophisticated and brutal, yet firmly rooted in history; a world of intrigue, murder, passion and war, a world where men will kill to sit on the Throne of the Caesars.

Praise for the Warrior of Rome series:

'The point of the novel, however, is action, heroic deeds, and gore. The qualities a writer of such stories needs – imagination stimulated through the soles of his feet as he walks the scenes of his tale, and a sound knowledge of the period – are abundantly possessed by Sidebottom … a gripping book' TLS

'The latest in this series of novels on Rome’s Persian Wars, Lion of the Sun, is, like the first two, a book to keep you up well past your bedtime. It’s all about war and killing; I loved it’
EVENING STANDARD

'The lionisation of war makes my blood run cold, but Dr Harry Sidebottom’s prose blazes with such searing scholarship that there is enormous enjoyment in this rumbustuous tale of the late Roman Empire … Sidebottom treads in the footsteps of the greatest mimetic historian-storytellers of the 18th and 19th centuries. He makes you feel as though you are there' Bettany Hughes, THE TIMES

'Harry Sidebottom works on Rome’s 3rd-century army the magic that Patrick O’Brian applied to Nelson’s navy. He has the touch of an exceptionally gifted story-teller drawing on prodigious learning'
Tim Severin, author of the Viking Trilogy