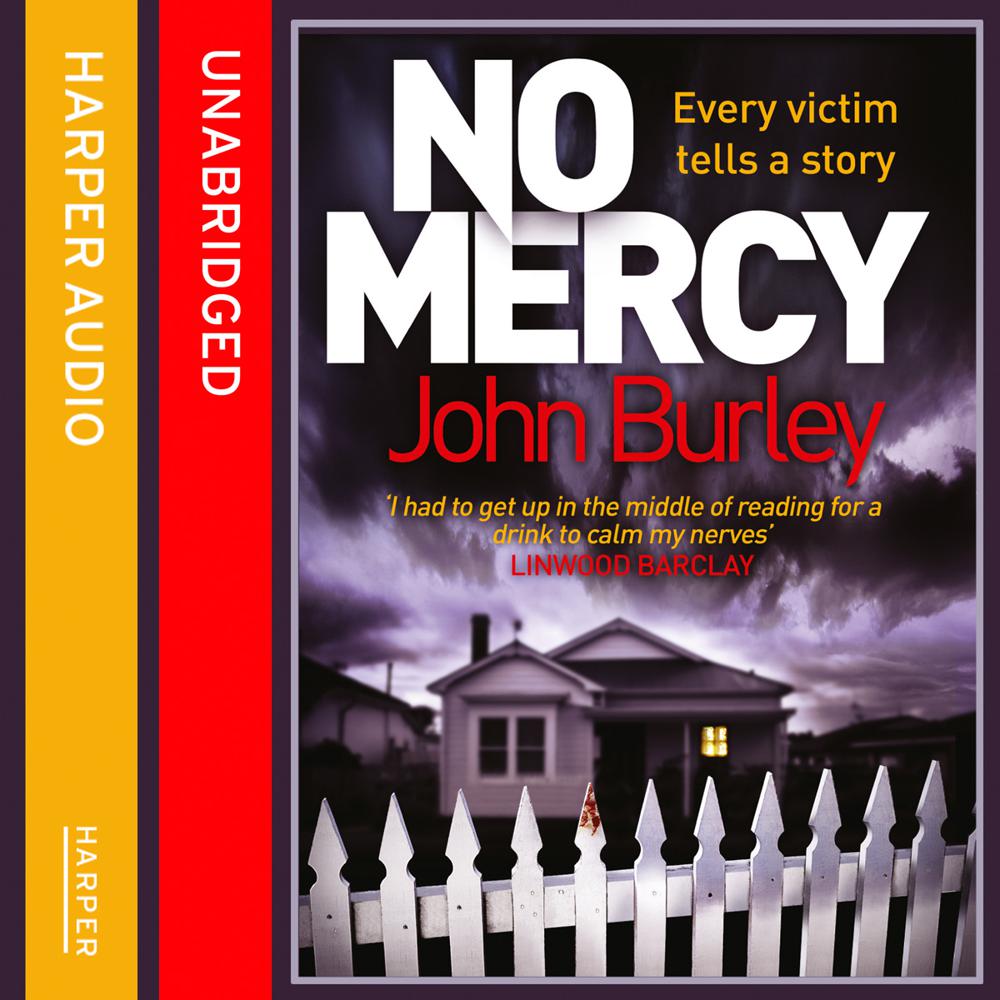 No Mercy is a harrowing tale of suspense, brutal murder and the dark secrets that lie beneath the surface of a placid, tight-knit town.

Perfect for fans of Harlan Coben and Linwood Barclay this is a page-turning thriller.

The peaceful town of Wintersville is a place safe from the crime and congestion of city life, where neighbours feel like family. It’s the perfect place to live.

But when a teenager is discovered brutally murdered in the woods, it becomes clear that a psychopath is roaming the streets. Dr Ben Stevenson, the town’s medical examiner, and father of two young boys, becomes entangled in the hunt for the murderer, determined to keep his family safe.

But as Ben uncovers the dark secrets of his seemingly quiet community, he confronts a truth that will haunt him forever and puts those he loves in serious danger.

“It’s become a cliché to say you read a book in one sitting, and it’s not true here. I had to get up in the middle of No Mercy for a drink to calm my nerves.” Linwood Barclay.

“ A wonderful psychological thriller’ The Sun