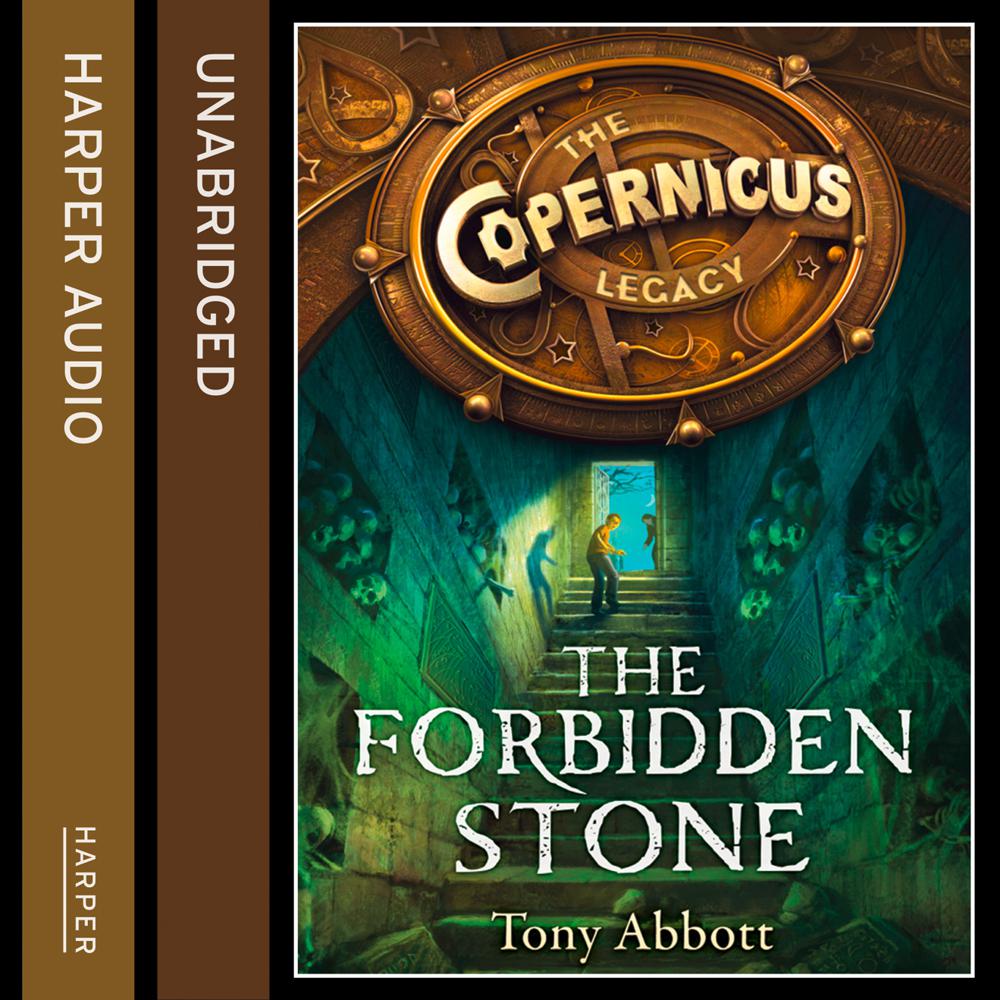 Legend has it that Copernicus found twelve powerful relics that could harness the cosmos and transport people through time when assembled in the shape of an astrolabe. Recognising the astrolabe’s terrible power, Copernicus hid the relics in far-flung corners of the globe and assigned loyal Guardians to pass down the duty of protecting the relics across the ages.

In the wrong hands, the astrolabe could control the world. That’s exactly what Galina Krauss and her powerful Teutonic Order plan to do once she collects all the pieces and reassembles them. She’s already infiltrated the Guardians and broken down their defences. Humankind won’t know what’s happened until it’s too late.

What Galina doesn’t know is that a letter, the Guardians’ last cry for help, has fallen into the hands of four young friends – Wade, Lily, Darrel and Becca. Four young friends who are about to find themselves caught up in a centuries-old battle to save fate itself…