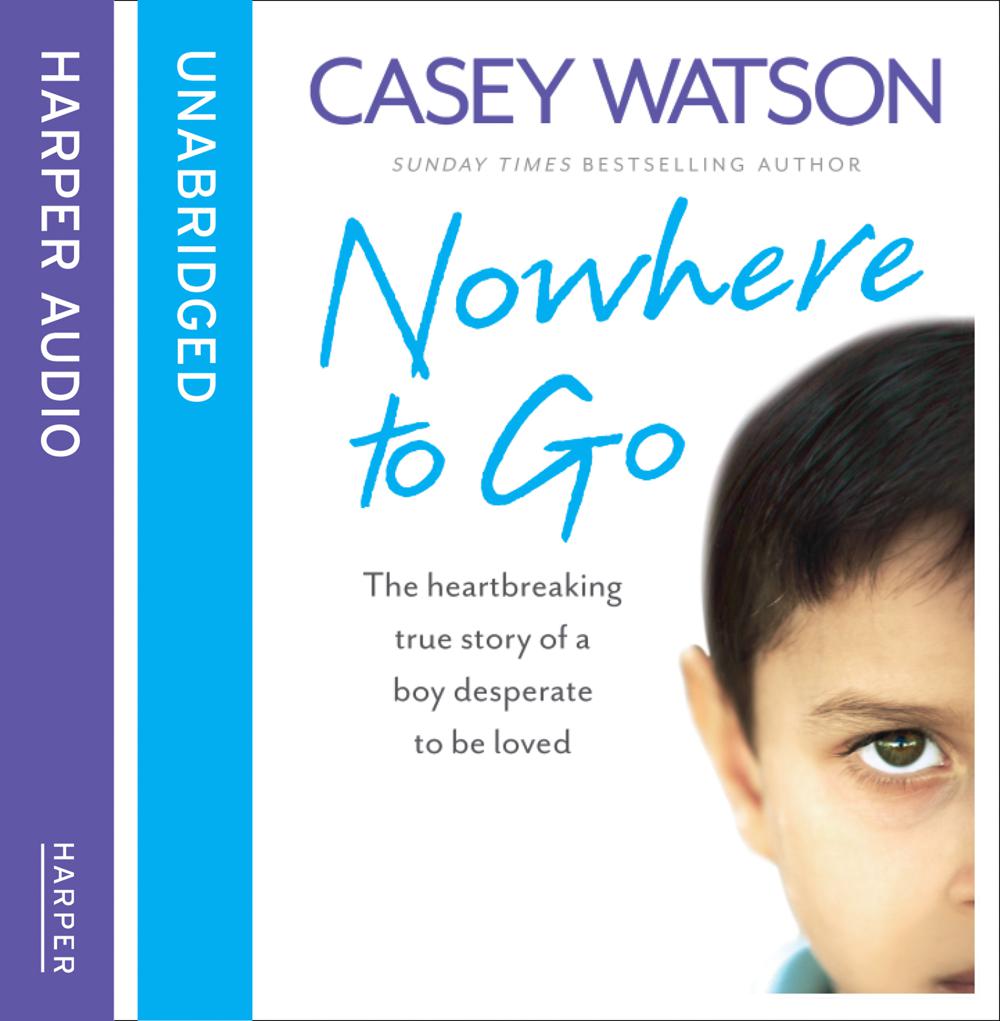 Bestselling author and foster carer Casey Watson shares the shocking true story of Tyler, an abused eleven-year-old who, after stabbing his step-mother, had nowhere else to go.

Knowing a little of Tyler’s past – his biological mother, a heroin addict, died of an overdose when he was three – Casey feels bound to do her best for him. It isn’t easy; Tyler continuously lashes out, even trying to attack Casey herself. Investigation into his earlier childhood reveals why: forced to watch his mother die he was found emaciated and traumatised two days later, then delivered to a father who didn’t want him and a step-mother who beat him.

With the horrific events of his past now vividly affecting the course of his present, Casey and her husband Mike are determined to veer him away from the violence and drugs they fear he will come to depend on.

Heartbreaking and profoundly moving, Nowhere to Go tells the story of a child forsaken by his family but fought for by his foster carers.