Christmas on the Mersey
Annie Groves, Read by Sue Jenkins 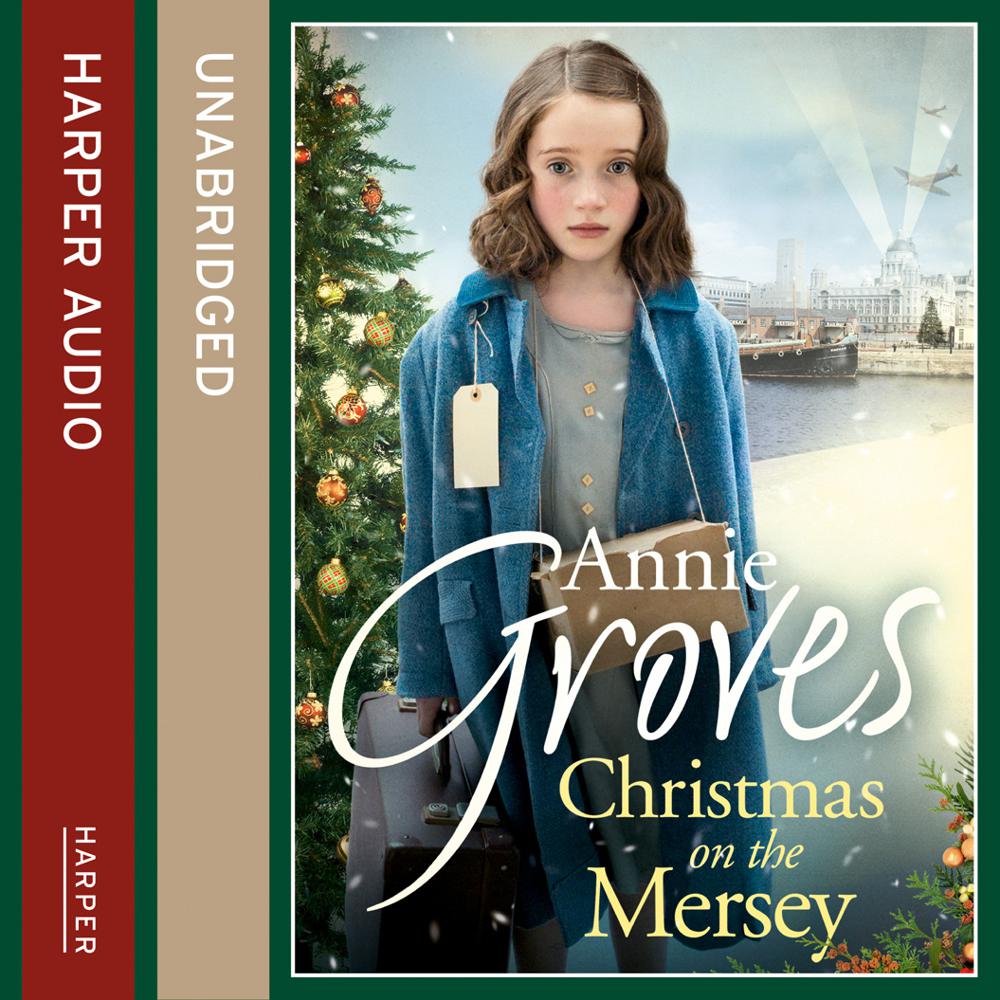 An emotional and compelling wartime drama from the author of Only a Mother Knows and A Christmas Promise. Perfect for fans of Katie Flynn.

The phoney war is over and Hitler’s bombs are raining down on the city of Liverpool.

Rita Kennedy is forced to face some unpalatable truths about her husband, Charlie. But she must still play the part of dutiful wife, while her childhood sweetheart, Jack Callaghan, has shown her nothing but kindness. Can they keep a check on their emotions or will their friendship develop into something more?

For Kitty Callaghan, burying herself in her work distracts from the constant worry about her brothers. Tommy is back from his evacuee posting after falling ill, but now he faces danger in another guise. And what about Danny, always ducking and diving and up to no good? And then there’s Frank Feeny, the man she adores. Will they ever be together?

With a Christmas of rationing and ‘going without’ to look forward to, the women of Empire Street are being tested like never before. But their troubles are only just beginning…