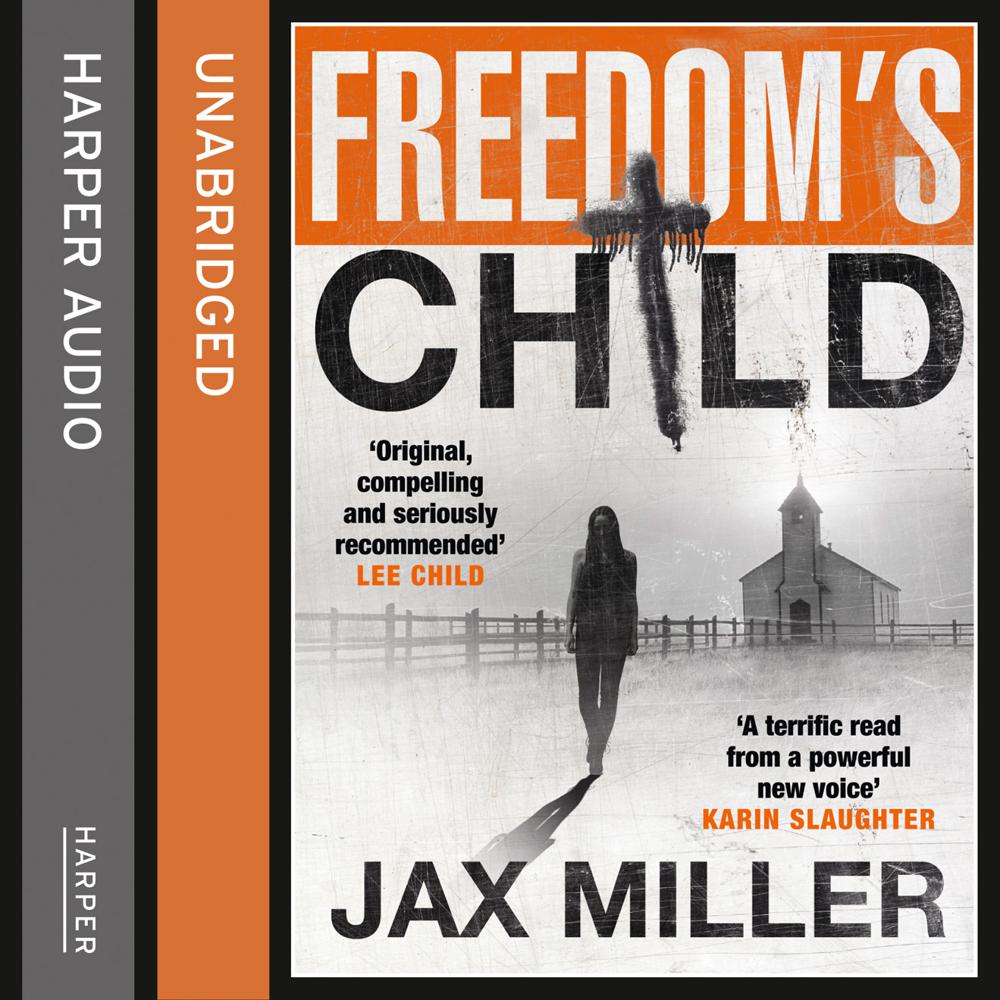 A heart-stopping debut thriller about a woman named Freedom, who will stop at nothing to save the daughter she only knew for two minutes and seventeen seconds.

Call me what you will: a murderer, a cop killer, a fugitive, a drunk…

Freedom Oliver has spent the last eighteen years living a quietly desperate life under Witness Protection in a backwater of Oregon after being exonerated of her husband’s murder.

But now Freedom’s daughter Rebekah is missing, the same one who was wrenched from her arms just moments after birth. Freedom slips her handlers and embarks on an epic journey across the US to Kentucky, determined to find her child.

No longer under the protection of the U.S. Marshalls, Freedom is tracked by her late husband’s psychotic brothers, who will stop at nothing in their quest for vengeance. But they are not the only threat she faces as she draws nearer to the horrifying truth behind Rebekah’s disappearance…

'A terrific read from a powerful new voice ' Karin Slaughter

‘A propulsive, full-throttle tale of revenge and redemption’ Irish Times

‘A relentless and fiercely compelling debut. Freedom’s Child will hold you captive until the very last page’ Richard Montanari

‘Freedom’s Child isn’t just a great debut, it’s a great book with one of the most angry, complex and compelling heroines this side of a certain girl with a certain tattoo’ Simon Toyne

‘I loved it. Such an original new voice’ Kate Medina