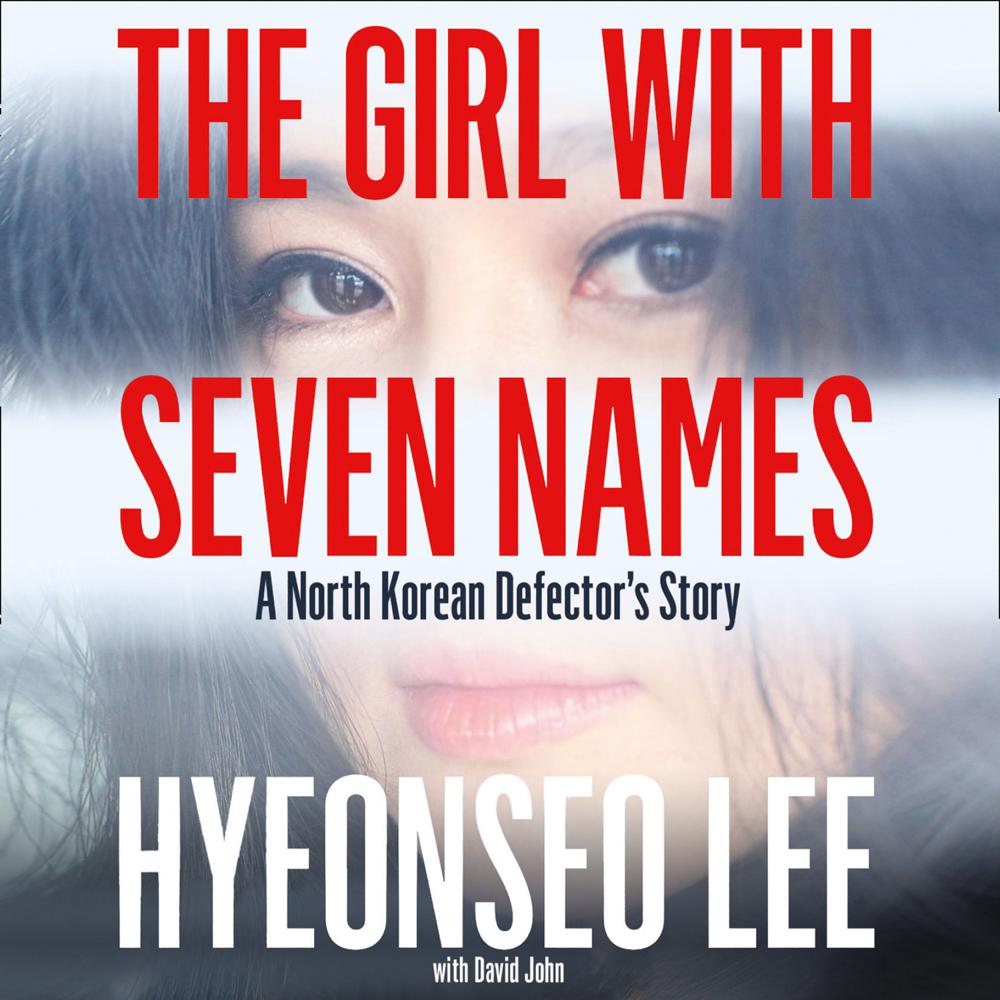 An extraordinary insight into life under one of the world’s most ruthless and secretive dictatorships – and the story of one woman’s terrifying struggle to avoid capture/repatriation and guide her family to freedom.

As a child growing up in North Korea, Hyeonseo Lee was one of millions trapped by a secretive and brutal communist regime. Her home on the border with China gave her some exposure to the world beyond the confines of the Hermit Kingdom and, as the famine of the 1990s struck, she began to wonder, question and to realise that she had been brainwashed her entire life. Given the repression, poverty and starvation she witnessed surely her country could not be, as she had been told “the best on the planet”?

Aged seventeen, she decided to escape North Korea. She could not have imagined that it would be twelve years before she was reunited with her family.

She could not return, since rumours of her escape were spreading, and she and her family could incur the punishments of the government authorities – involving imprisonment, torture, and possible public execution. Hyeonseo instead remained in China and rapidly learned Chinese in an effort to adapt and survive. Twelve years and two lifetimes later, she would return to the North Korean border in a daring mission to spirit her mother and brother to South Korea, on one of the most arduous, costly and dangerous journeys imaginable.

This is the unique story not only of Hyeonseo’s escape from the darkness into the light, but also of her coming of age, education and the resolve she found to rebuild her life – not once, but twice – first in China, then in South Korea. Strong, brave and eloquent, this memoir is a triumph of her remarkable spirit.

‘The most riveting TED talk ever’ Oprah

‘Hyeonseo Lee brought the human consequences of global inaction on North Korea to the world's doorstep … Against all odds she escaped, survived, and had the courage to speak out’ Samantha Power, U.S. representative to the U.N.

‘This is a powerful story of an escapee from North Korea. In the hallowed meeting rooms of the United Nations in New York, ambassadors from North Korea recently sought to shout down stories like this. But these voices will not be silenced. Eventually freedom will be restored. History will vindicate Hyeonseo Lee and those like her for the risks they ran so that their bodies and their minds could be free. And so that we could know the truth’ Michael Kirby, chair of the U.N. commission on human rights abuses in North Korea

‘When I first met Hyeonseo Lee, the unflinching manner in which she told her story was inspirational. She experienced hunger, coldness, fear, terror, threats and pursuit. All this she had to endure, simply for being a North Korean refugee. But the one thing that she held onto was her humanity, ever stronger as she continuously sublimated her hardships into hope. This is a sad and beautiful story of a girl who could not even keep her name, yet overcome all with the identity of what it is to be human’ Jang Jin-sung, author of ‘Dear Leader: Poet, Spy, Escapee – A Look Inside North Korea’