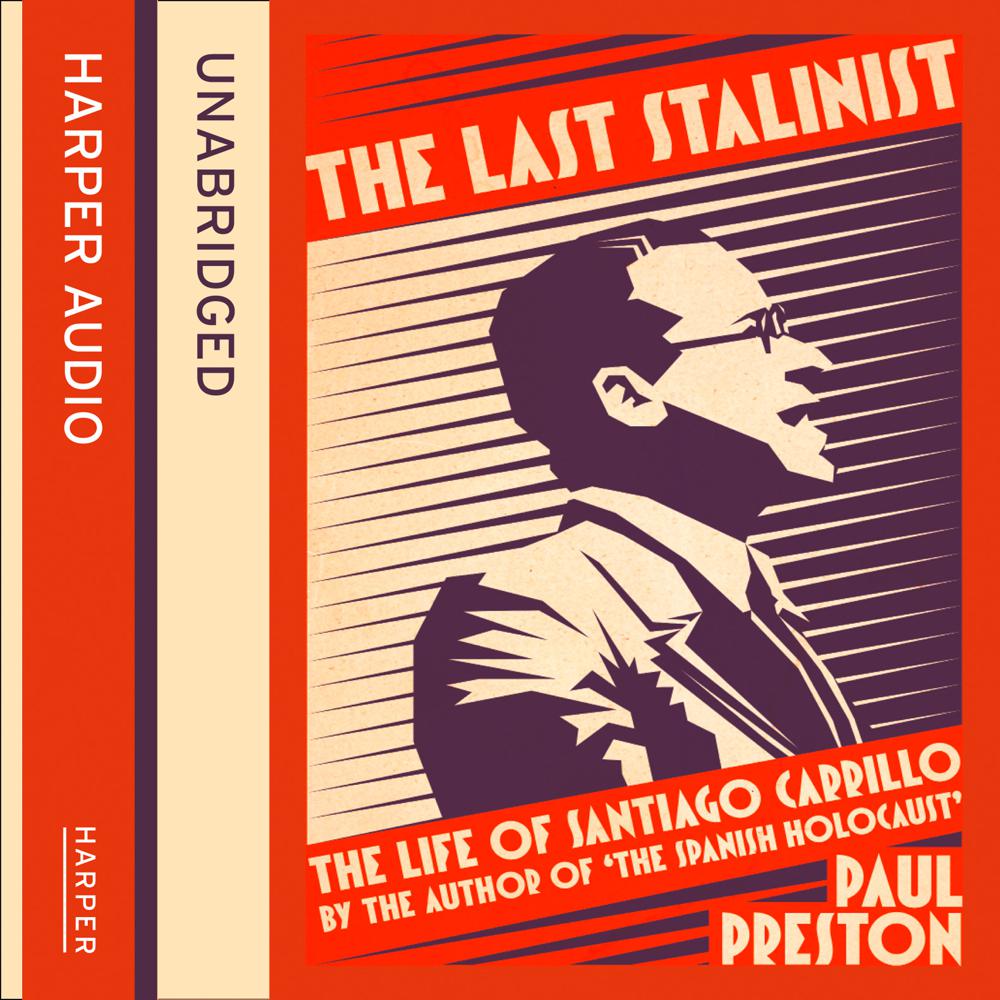 The life of the complex, ruthless adversary of General Franco, whose life spanned much of Spain’s turbulent 20th century.

From 1939 to 1975, the Spanish Communist Party, effectively lead for two decades by Santiago Carrillo, was the most determined opponent of General Franco’s Nationalist regime. Admired by many on the left as a revolutionary and a pillar of the anti-Franco struggle, and hated by others as a Stalinist gravedigger of the revolution, Santiago Carrillo was arguably the dictator’s most consistent left-wing enemy.

For many on the right, Carrillo was a monster to be vilified as a mass murderer for his activities during the Civil War. But his survival owed to certain qualities that he had in abundance – a capacity for hard work, stamina and endurance, writing and oratorical skills, intelligence and cunning – though honesty and loyalty were not among them.

One by one he turned on those who helped him in his desire for advancement, revealing the ruthless streak that he shared with Franco, and a zeal for rewriting his past. Drawing on the numerous, continuously revised accounts Carillo created of his life, and contrasting them with those produced by his friends and enemies, Spain’s greatest modern historian Paul Preston unravels the legend of a devastating and controversial figure at the heart of 20th-century Spanish politics.

Praise for ‘The Spanish Holocaust’:

‘A book of extraordinary moral and emotional power, a classic of historical scholarship and a deeply affecting record of man’s inhumanity to man.’ Dominic Sandbrook, Sunday Times

'A harrowing and moving account of the immense terror and enormous atrocities, especially perpetrated by General Franco's followers, during and after the Spanish Civil War, meticulously researched and superbly written by an outstanding historian.' Ian Kershaw

‘Essential reading for anyone wishing to understand Spain and its recent history…. Preston’s excellent, spine-chilling narrative explains just how deep Franco’s early investment in terror was….this is an invaluable book that does not shrink from even the harshest of truths’ Guardian

‘Preston’s staggeringly detailed powerful and affecting chronicle of the savagery unleashed during the Spanish civil war….is a history of rare moral and emotional power, which alters forever our view of one of the most symbolic conflicts of the last century’ Sunday Times, History Book of the Year