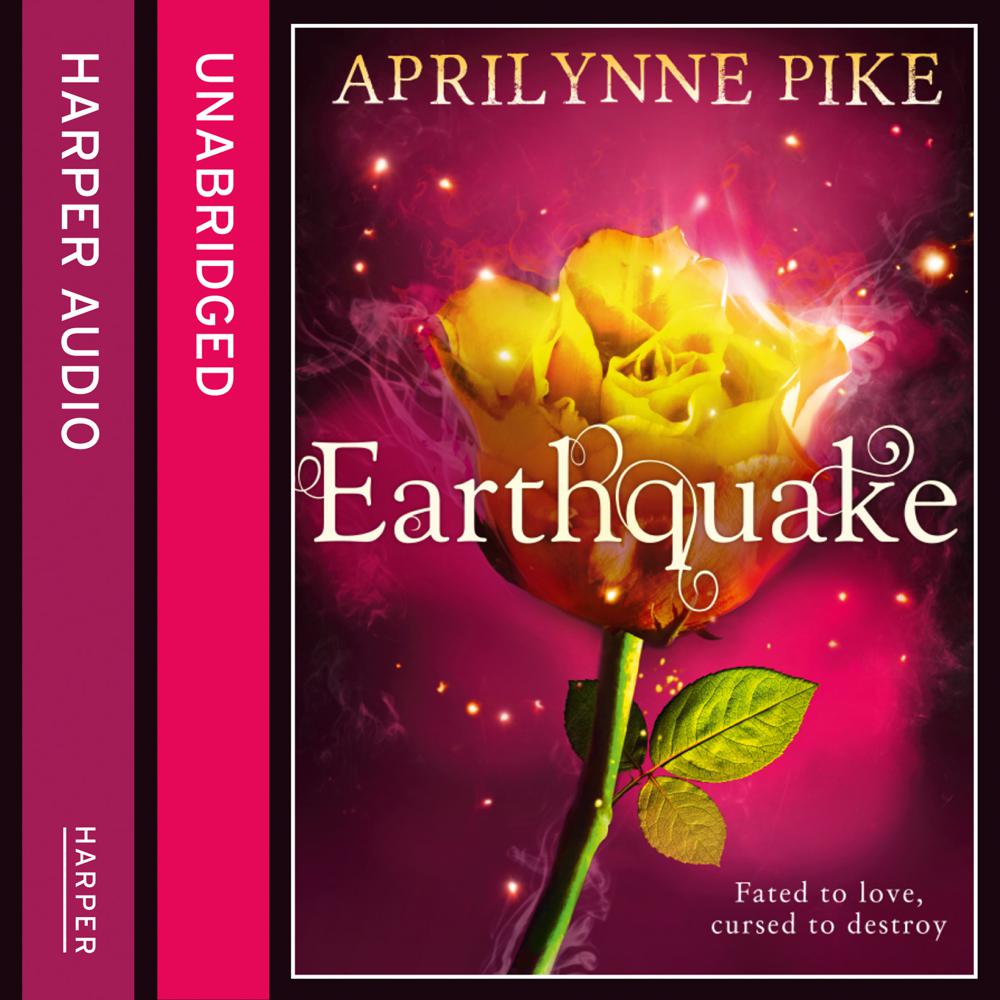 The heart-stopping sequel to Earthbound and an epic love triangle like you’ve never seen before!

Tavia Michaels is an Earthbound – a fallen goddess with the power to remake the Earth or destroy it.

The Reduciata, a rival faction of Earthbounds, has created a virus that is wiping out swathes of the planet. But before Tavia can act on this discovery, she is captured and imprisoned. Huddled in a cell with her eternal lover, Logan, she loses track of the days until they are mysteriously rescued…

As her powers awaken, her centuries-long relationship with Logan is threatened, and when Benson – the best friend who’s always stood by her – returns Tavia must again face a terrible choice between those she loves.

Can Tavia stop the destruction of Earth and uncover the ultimate truth about the Earthbound before it’s too late?

Praise for WINGS series:
"Aprilynne Pike's WINGS is a remarkable debut; the ingenuity of the mythology is matched only by the startling loveliness with which the story unfolds."
Stephenie Meyer, author of the TWILIGHT Saga

“SPELLS is brilliant and lovely. Aprilynne Pike’s talent just continues to bloom and I am almost afraid to see how awesome her next book will be.” Carrie Jones, bestselling author of NEED and CAPTIVATE

"An enthralling story of danger and love. This reinterpretation of the faerie story is one that will captivate readers with its plausibility and imagination." Romantic Times