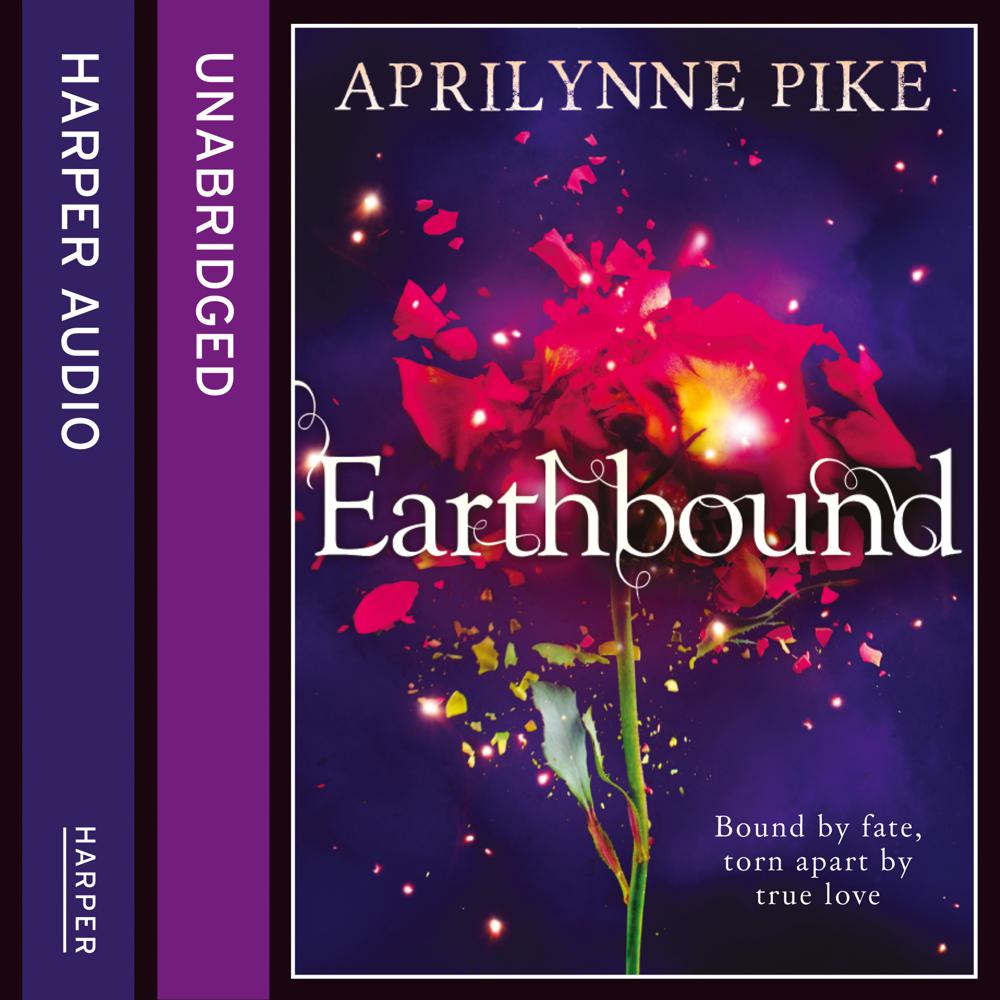 If love can survive death, are soul-mates eternal?

Eighteen-year-old Tavia is the only survivor of a plane crash that killed her parents. Grieving and lonely, she starts having strange visions; of a boy she’s never met but feels compulsively drawn to. A boy who tells her to do things she never dreamed of.

Tavia begins to suspect that secrets are being kept from her, and that her kindly aunt and uncle know more than they are letting on. Was the plane crash really an accident? Or is Tavia part of something bigger than she ever imagined?

With only her instincts and long-time crush, Benson, to rely on, Tavia must decide where her destiny lies, and who with.

#1 New York Times bestselling author Aprilynne Pike has created a heart-stopping romance built on a love triangle like you’ve never seen before and filled with epic stakes and a centuries-long conspiracy. Give it to fans of Nightshade and Fallen.

“[Pike’s] solid writing, particularly in her descriptions, will have readers hooked” – Publishers Weekly

"[A] promising start to a new series that offers history, romance, and action…." – Kirkus Reviews