Hero’s Guide to Being an Outlaw
Christopher Healy, Read by Bronson Pinchot 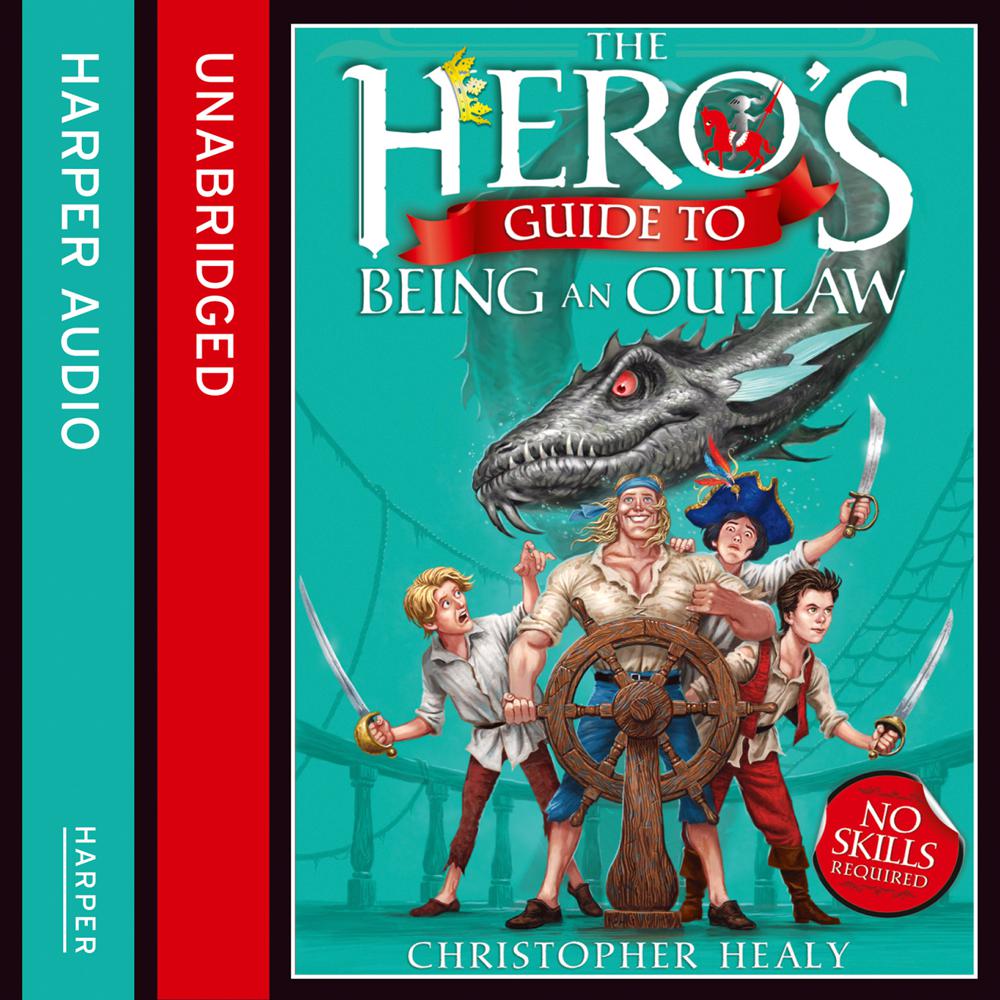 The third book in this fast-paced and hilarious fantasy quest in the grand tradition of Shrek and The Princess Bride, starring four very unlikely, but likeable, heroes.

Prince Liam. Prince Frederick. Prince Duncan. Prince Gustav…
The four princes that have the worst luck in the world. After saving the kingdom YET AGAIN and going their separate ways, the princes are back in trouble… and this time it’s serious!

Somehow, everyone thinks they have MURDERED a princess! And with bounty hunters after them, and a dastardly scheme sure to be behind it all, the princes have to overcome their differences, reunite, and clear their names.

Oh, and save the kingdom again…

‘This is the most fun you can have, short of rounding up King Arthur’s knights, filling their armour with laughing gas and driving them to a roller disco.’
-Frank Cottrell Boyce, bestselling author of Millions, on The Hero’s Guide to Saving Your Kingdom