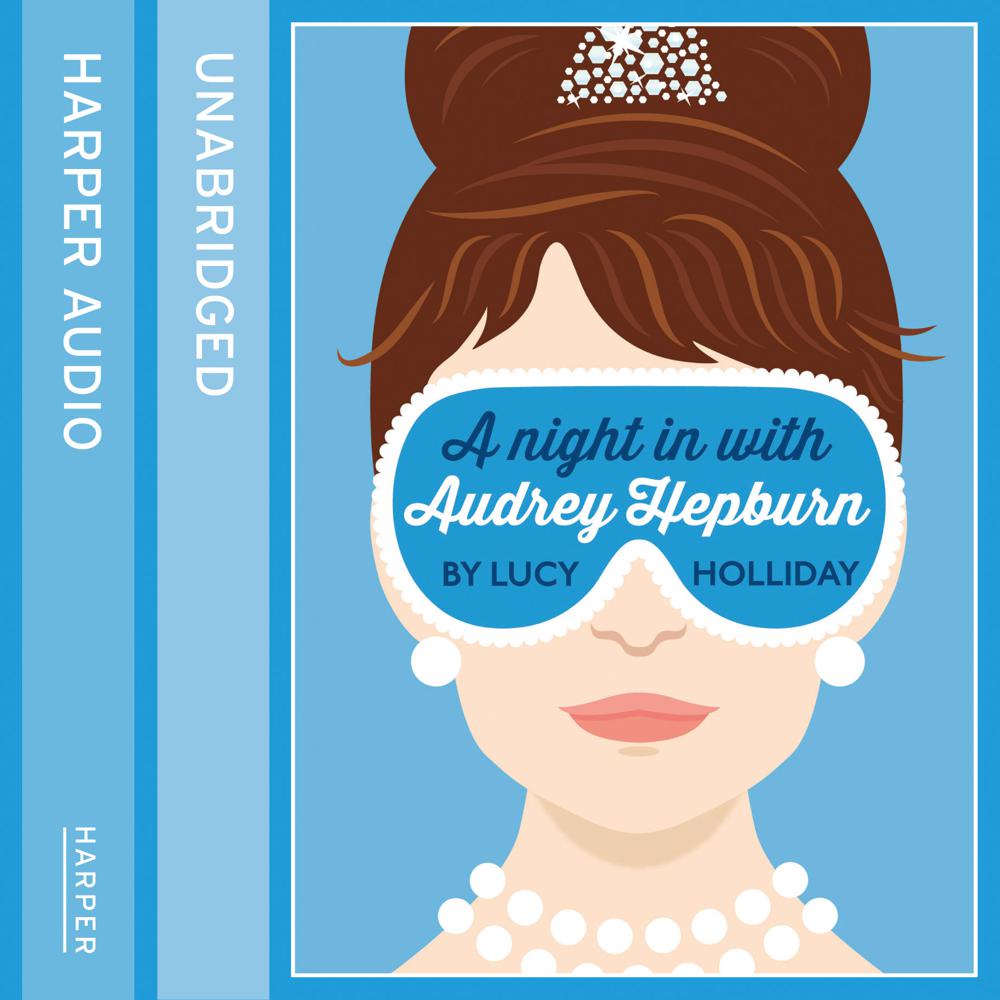 A hilarious and heart-warming debut and the perfect girl’s night in. For fans of Summer at Shell Cottage and Game of Scones. LOL funny!!

Unlucky in love, failed actress Libby Lomax has retreated into the world of classic movies, where the immortal lives of the screen goddesses offer so much more in the way of romance than her own life.
After a terrible day on the set of a cult TV sci-fi series where she has proved herself to be the antithesis of feminine poise and embarrassed herself in front of heartthrob actor Dillon O’Hara, she plonks herself down in front of her trillionth viewing of Breakfast at Tiffany’s. Relaxing on her battered old couch, salvaged from the props department by her best friend Olly, Libby is gob smacked to find actual Screen Icon, Audrey Hepburn, sitting beside her. Dressed in her little black dress, wearing her trademark sunglasses, Audrey proffers advice to the hapless Libby between ladylike puffs on her vintage cigarette holder.
And so, Audrey becomes Libby’s confidante and friend – but has Libby got what it takes to turn her life from a Turkey to a Blockbuster? With a little bit of Audrey Hepburn magic, she might just pull it off…

A Night in With Audrey Hepburn is the first in a series of three books following the life and loves of Libby Lomax as she blossoms from Z-lister to A-lister and all of the stages in between with a little bit of help from some very special friends.

‘One of the best books we’ve read in ages…the perfect girlie read.’ Reveal

‘I laughed my slippers off!’ Alexandra Brown

‘Fans of Sophie Kinsella can add a new author to their roster of ‘Must Read’ Women's Fiction Writers…fun and lively.’ –HUFFINGTON POST