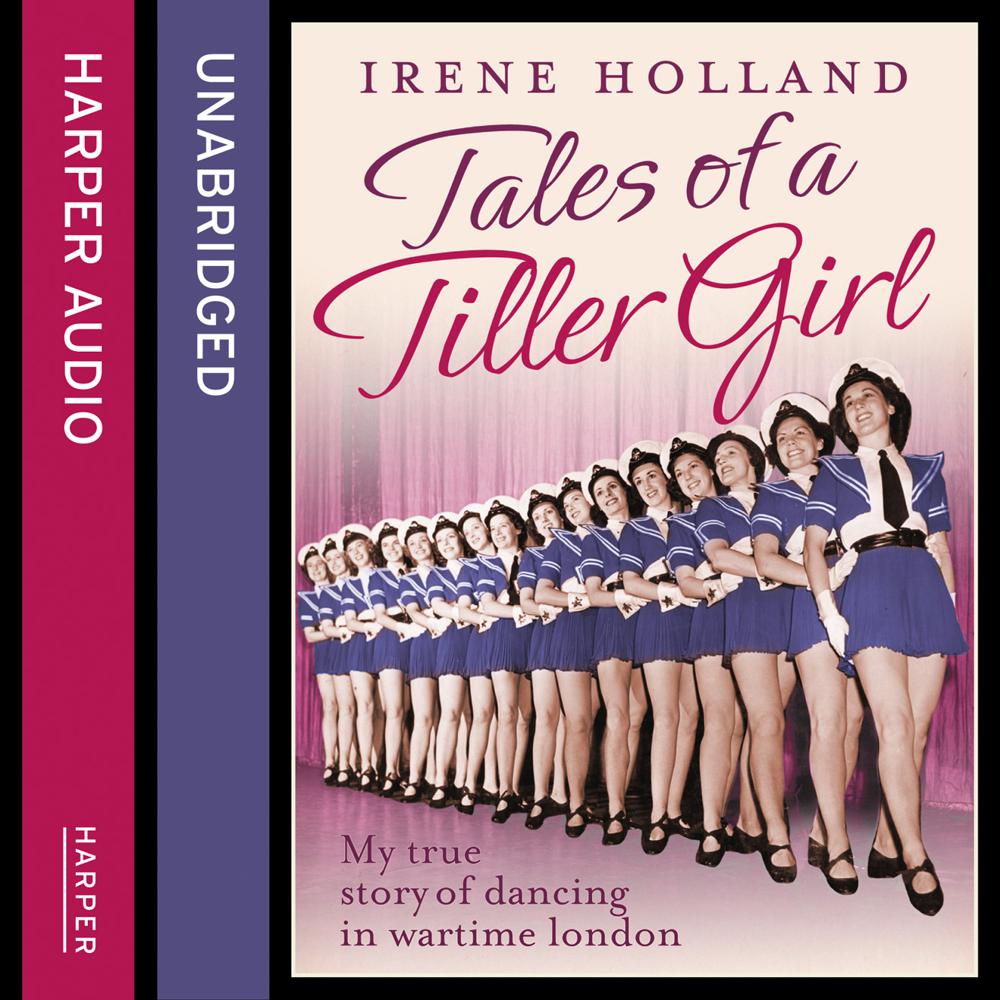 A heart-warming nostalgia memoir from a member of the world famous dance troupe, The Tiller Girls. Based in London in the 1930s, 40s and 50s, Irene’s story will transport readers back to a more innocent, simple way of life.

This is the story of a little girl who loved to dance. Growing up in London in the 1930s, dancing was so much more to Irene than just a hobby. It was her escape and it took her off into another world away from the harsh realities of life. A fairytale world away from the horrors of WW2, from the grief of losing her father and missing her mother who she didn’t see for three years while she was drafted to help with the war effort. And far away from her cold-hearted grandparents who treated her like an inconvenience.

Finally it led to her winning a place as a Tiller Girl; the world’s most famous dance troupe known for their 32-and-a-half high kicks a minute and precise, symmetrical routines. For four years she opened and closed the show at the prestigious London Palladium and performed on stage alongside huge stars such as Frank Sinatra, Nat King Cole and Judy Garland.

It was a strange mixture of glamour and bloody hard work but it was certainly never dull. And being a Tiller Girl also gave Irene the opportunity to see firsthand the devastating effects of WW2, both here and abroad.

Heart-warming, enlightening and wonderfully uplifting, Irene’s evocative story will transport readers back to a time when every town and holiday resort had several theatres and when dance troupes like The Tiller Girls were the epitome of glitz and glamour.