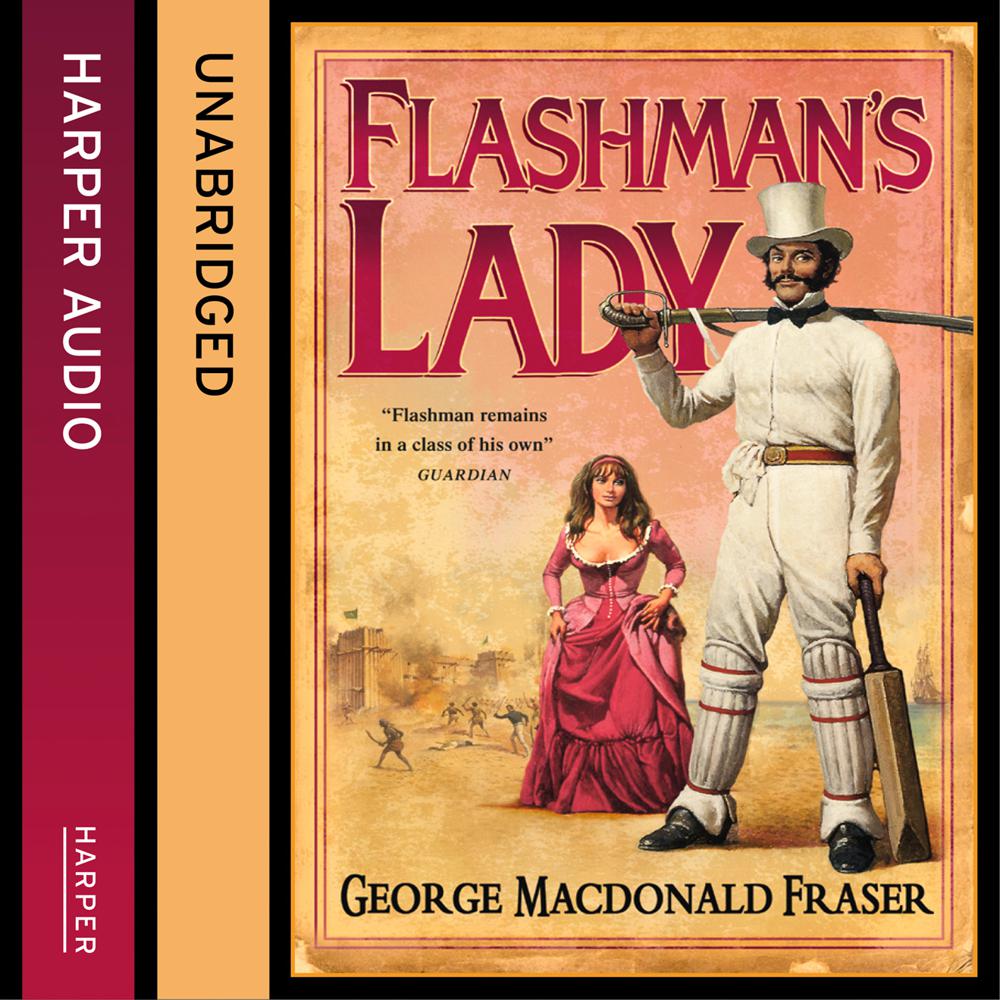 When our hero Flashman accepts an invitation from his old enemy, Tom Brown of Rugby, to join in a friendly cricket match, he does not suspect that he is letting himself in for the most desperate game of his scandalous career.

What follows is a deadly struggle that sees him scampering from the hallowed wicket of Lord’s to the jungle lairs of Borneo pirates; from a Newgate hanging to the torture pits of Madagascar, and from Chinatown’s vice dens to slavery in the palace of ‘the female Caligula’ herself, Queen Ranavalona of Madagascar.

Had he known what lay ahead, Flashman would never have taken up cricket seriously.