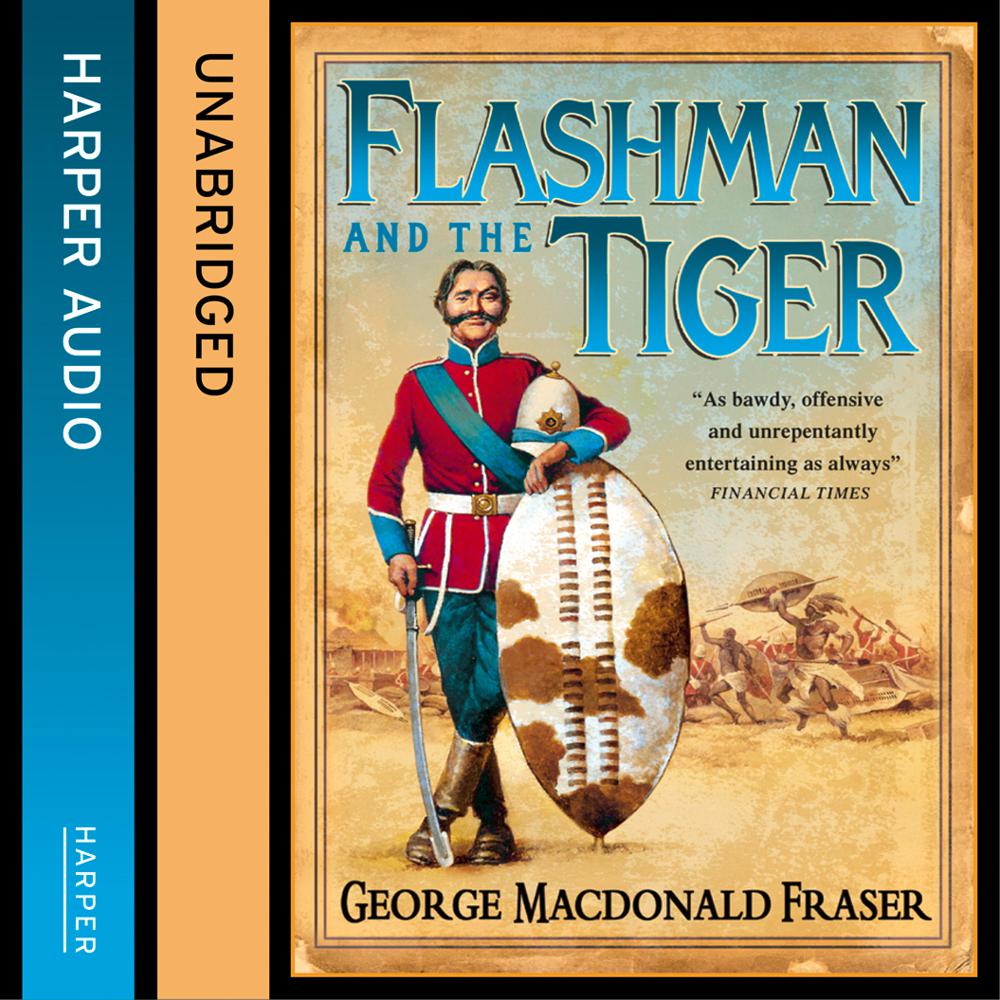 In addition to the other famous adventures come three episodes in the career of this eminent if disreputable adventurer.

Plumbing the depths of dishonour, Flashman’s up
to his old tricks again. Whether embroiled in a
plot to assassinate Emperor Franz-Josef, saving the
Prince of Wales from scandal, or being chased by a
horde of Zulus, Harry Flashman never disappoints.