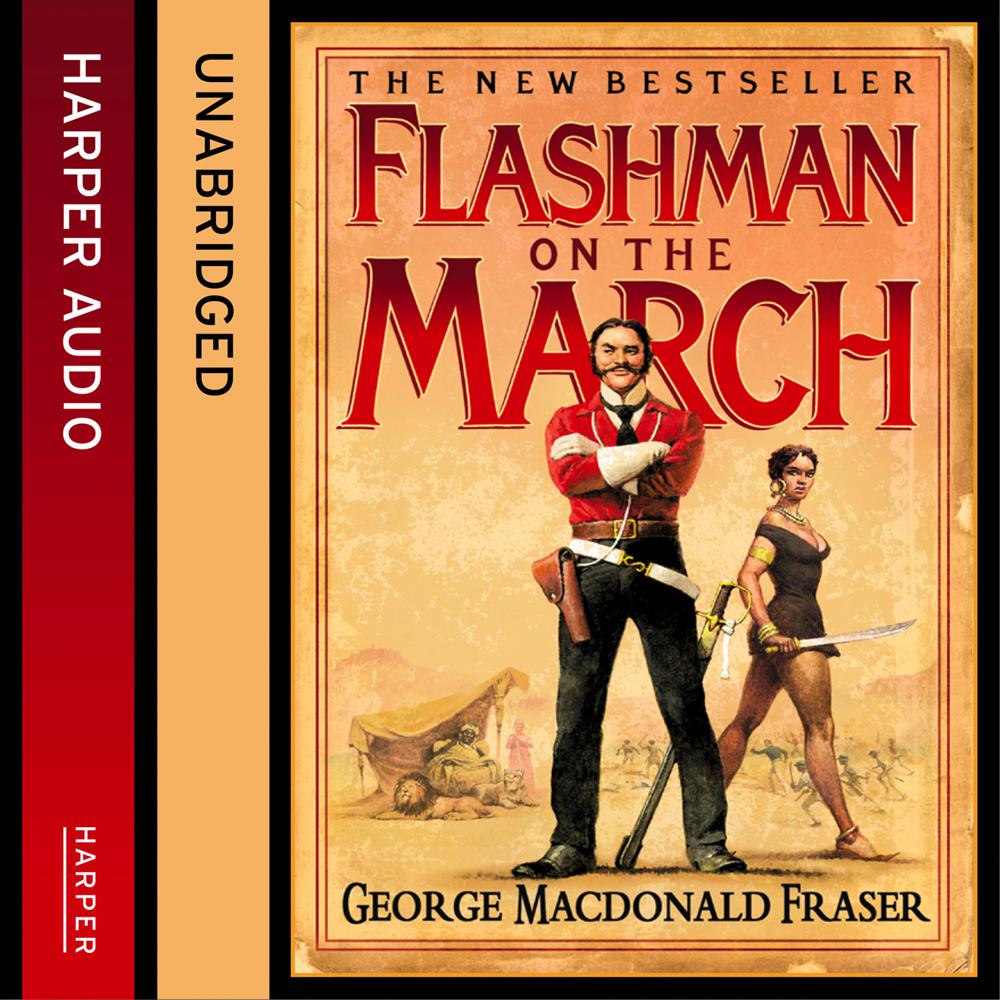 Many have marvelled at General Napier's daring 1868 expedition through the treacherous peaks and bottomless chasms of Abyssinia to rescue a small group of British citizens held captive by the mad tyrant Emperor Theodore. But the vital role of Sir Harry Flashman, V.C., in the success of this campaign has hitherto gone unrecorded.

Flashman's undeserved reputation for heroism renders him the British Army's candidate of choice when it comes to skulking behind enemy lines in Ali Baba attire. After all, who but the great amorist could contemplate navigating a land populated by hostile tribes and the loveliest (and most savage) women in Africa, from leather-clad nymphs with a penchant for torture to a voluptuous barbarian queen with a reputation for throwing disobliging guests to her pet lions?