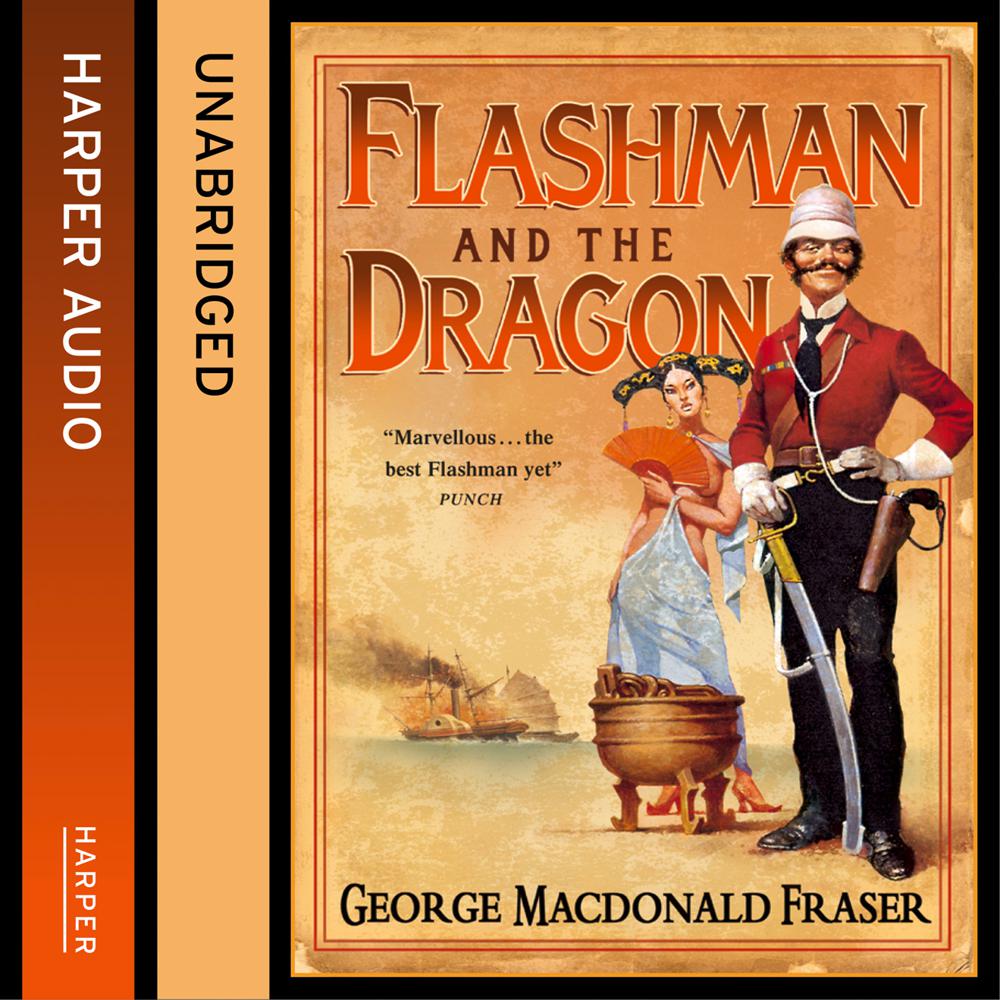 ‘When all other trusts fail, turn to Flashman’ Abraham Lincoln

In China in 1860, a lot of people mistakenly put their trust in Flashman: the English vicar’s daughter with her cargo of opium; Lord Elgin in search of an intelligence chief; the Emperor’s ravishing concubine, seeking a champion in her struggles for power; and Szu-Zhan, the female bandit colossus, as practised in the arts of love as in the arts of war.

They were not to know that behind his Victoria Cross, Harry Flashman was a base coward and a charlatan. They took him at face value. And he took them, for all he could, while China seethed through the bloodiest civil war in history and the British and French armies hacked their way to the heart of the Forbidden City…