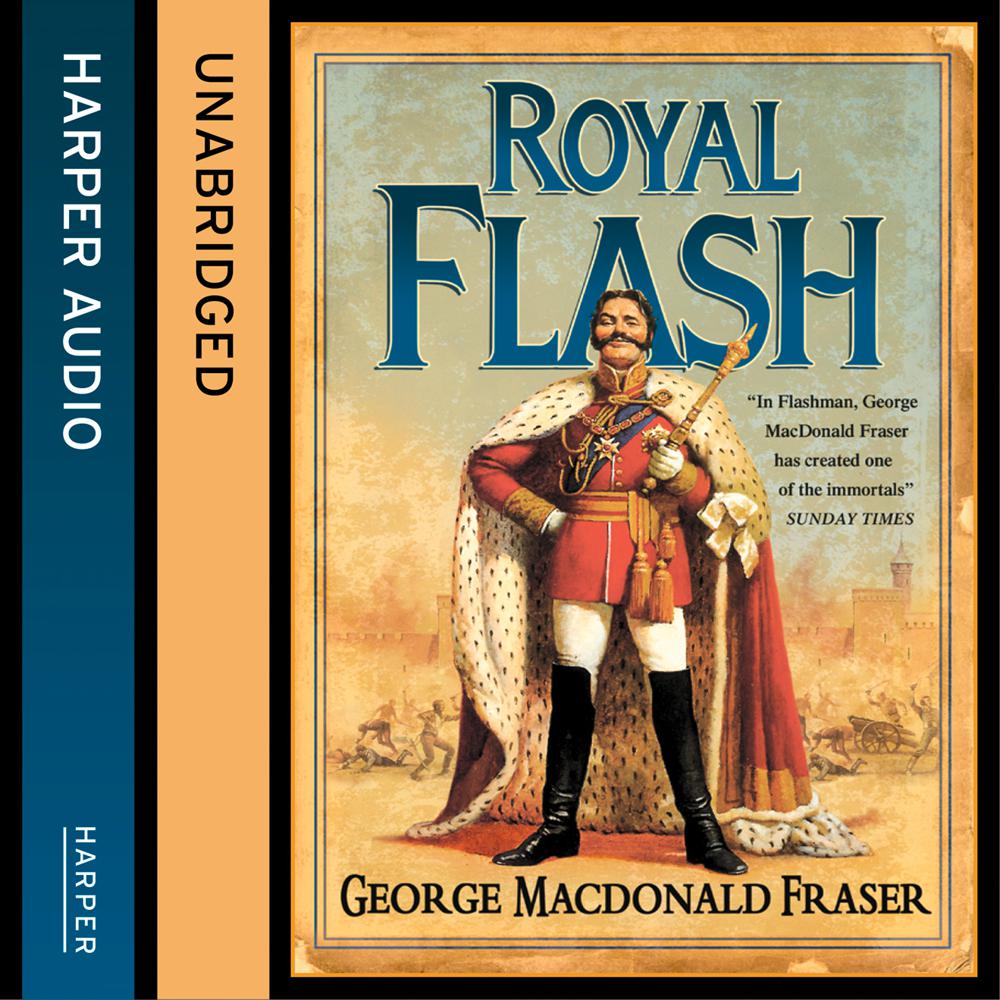 In Volume II of the Flashman Papers, Flashman tangles with femme fatale Lola Montez and the dastardly Otto Von Bismarck in a battle of wits which will decide the destiny of a continent.

In this volume of The Flashman Papers, Flashman, the arch-cad and toady, matches his wits, his talents for deceit and malice, and above all his speed in evasion against the most brilliant European statesman and against the most beauiful and unscrupulous adventuress of the era.

From London gaming-halls and English hunting-fields to European dungeons and throne-rooms, he is involved in a desperate succession of escapes, disguises, amours and (when he cannot avoid them) hand-to-hand combats.

All the while, the destiny of a continent rests on his broad and failing shoulders.

‘Sparkling one-liners adorn every chapter…It is the verve of the story-telling, together with the verbal inventiveness, that lingers in the memory’ Sunday Telegraph