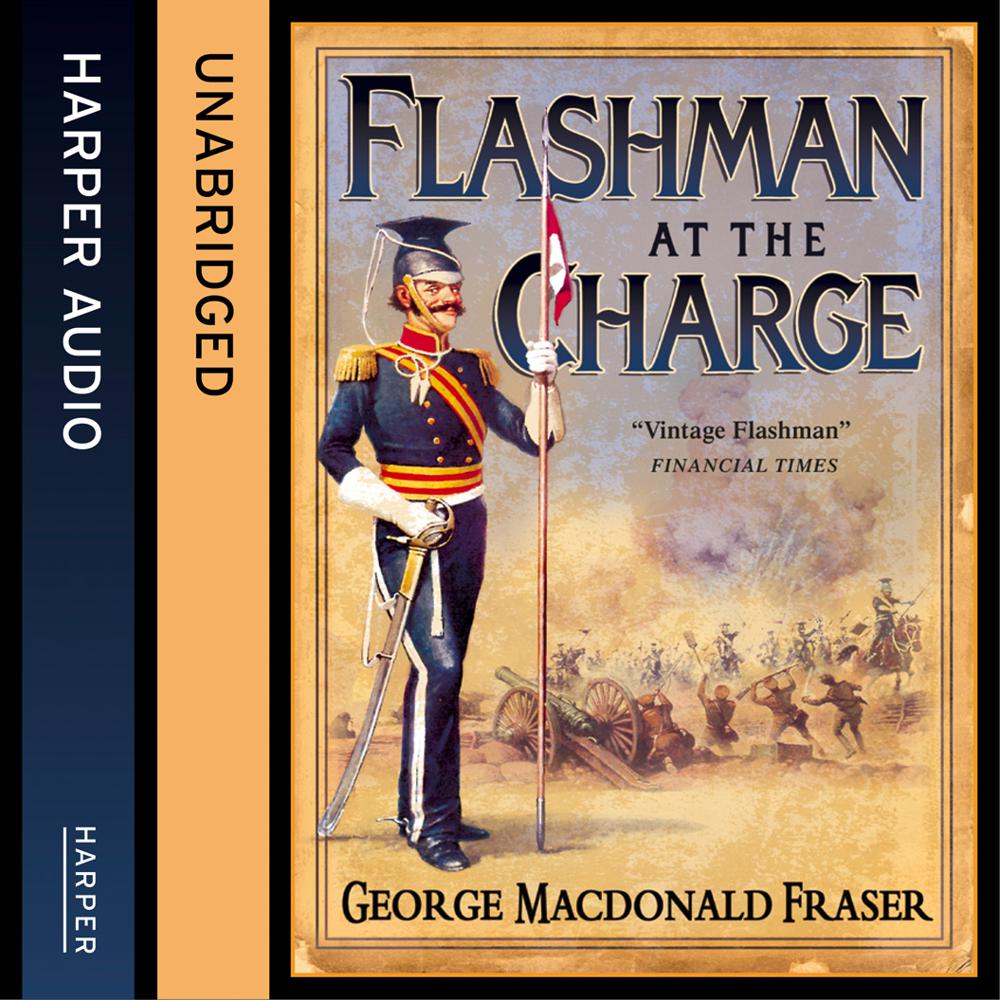 Celebrated Victorian bounder, cad, and lecher, Sir Harry Flashman, V.C., returns to play his (reluctant) part in the charge of the Light Brigade in this of the critically acclaimed Flashman Papers.

As the British cavalry prepared to launch themselves against the Russian guns at Balaclava, Harry Flashman was petrified.

But the Crimea was only the beginning: beyond lay the snowbound wastes of the great Russian slave empire, torture and death, headlong escapes from relentless enemies, savage tribal hordes to the right of him, passionate females to the left of him…

Then, finally, that unknown but desperate war on the roof of the world, when India was the prize, and there was nothing to stop the armed might of Imperial Russia but the wavering sabre and terrified ingenuity of old Flashman himself.

‘If ever there was a time when I felt that watcher-of-the-skies-when-a-new-planet stuff, it was when I read the first Flashman’
PG Wodehouse'The Flashman Papers do what all great sagas do – winning new admirers along the way but never, ever betraying old ones. It is an immense achievement.' Sunday Telegraph